According to a radio station in Argentina, one of the most miraculous rescues has ever occurred! God sent five furry guardian angels to protect a 12 year-old girl from a terrible fate. 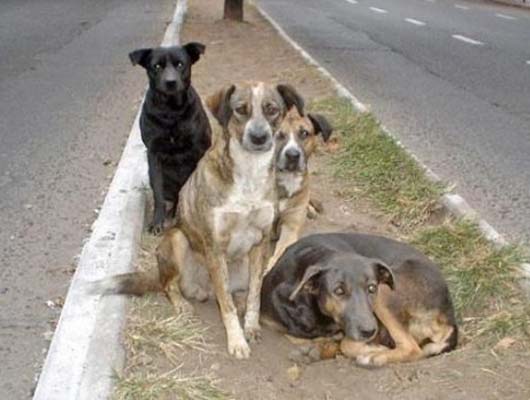 Martin Grande's 89.9 FM reported that five stray dogs protected a young girl that was walking alone and on her way to her aunt's house in the "barrio" Costa Azuld. An attacker grabbed her and drew her into a more secluded location.

The girl screamed and drew the attention of the stray dogs. The guardian angels rushed to her rescue, biting her attacker and letting her get to safety. 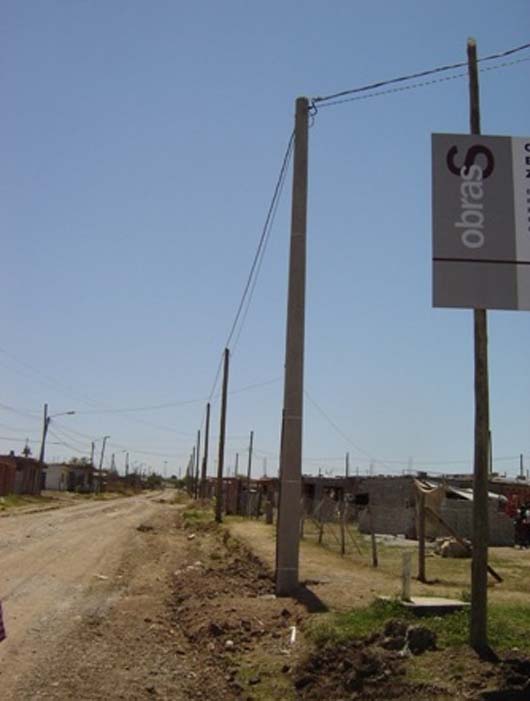 A neighbor called police who came and reunited the girl with her parents. The police weren't able to locate the dogs, but we thank God He sent them, just in the nick of time!