The â€˜Grandma At The Windowâ€™ Waved Every Day. Until This Happened -- TEARS!

One Small Gesture That Meant So Much

Everyday, Arlington school bus No.7 drives past Louise’s little house. And everyday, 93-year-old Louise is there at the window to wave to the students as the bus goes by. This little ritual played out for 5 years, and Louise became a bit of a legend to the students. The kids began calling her “the grandma in the window,” and everyone on the bus looked forward to returning the friendly wave.

But one morning, the kids raised their arms to wave, and disappointment swept the bus as they made a startling discovery. Louise was not at the window.

The kids were so concerned that their kind bus driver, Carol, set out to uncover the reason for Louise’s absence. When she learned that Louise had suffered a stroke and was in the hospital, everyone was heartbroken. Carol delivered a bouquet of flowers to the hospital on behalf of the students. 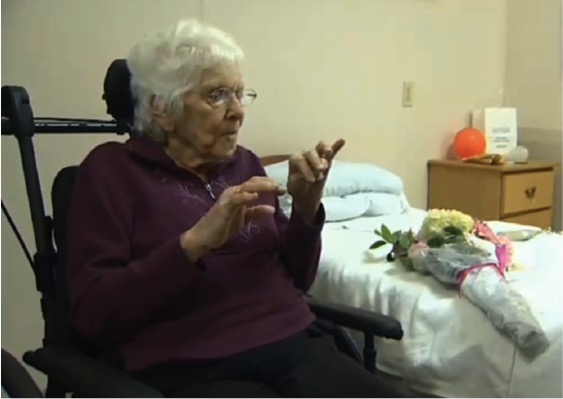 While she was there, Carol spent some time chatting with Louise’s husband of 53 years, Dave, and found out just how important the morning ritual had become to Louise. Dave said,

“It means everything in the world to her. It gives her something to look forward to every day."

The next morning, as the bus drove past Louise’s house, while the sweet lady still wasn’t there, this heartwarming sign was. 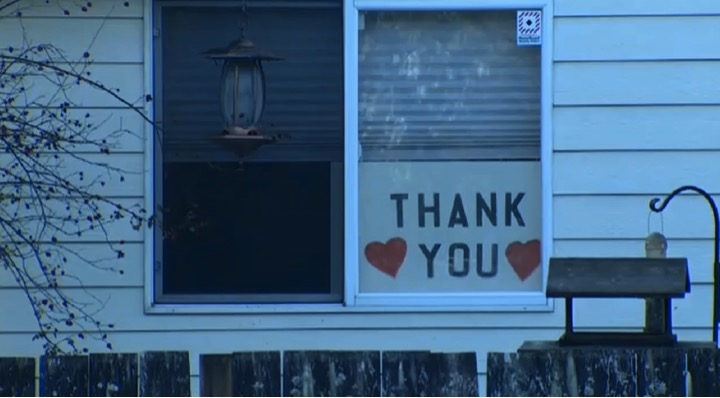 “That made me really smile,” said Cheyanne, a 10th grader on the bus. “It shows how much we mean to her.”

And because Louise would be at the hospital for a while, the kids wanted to do something special to let her know just how much she meant to them. They had a panorama photograph taken of the bus, with all of the kids waving out of the windows. Carol delivered it to Louise at the hospital. 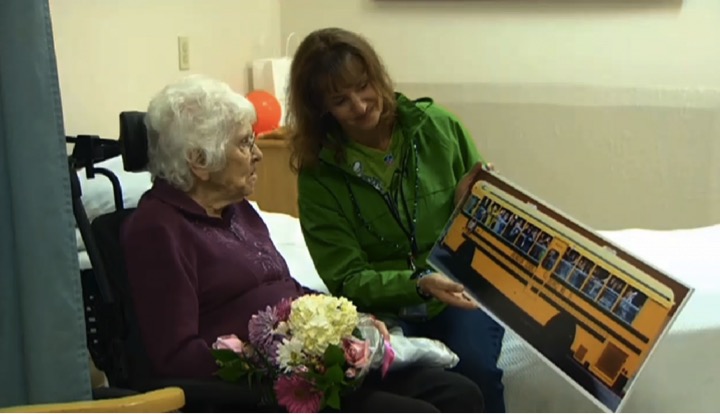 Louise’s throat is still paralyzed from the stroke, making it very difficult for her to speak. But she was so moved by the gift, she managed to say,

This sweet lady is expected to return home after a few more days at the hospital. And when she does, she promises to be right back at her window to carry on the waving ritual that has come to mean so much.

One of the 7th graders named Axtin said,

“Carol was telling us that a lot of times she doesn’t remember her daughter’s name, but she always remembers to wave to the kids on the bus. That made me feel really special.”

It just goes to show that the gestures we often see as small can have a huge impact on those around us. A simple kindness can go a long way. 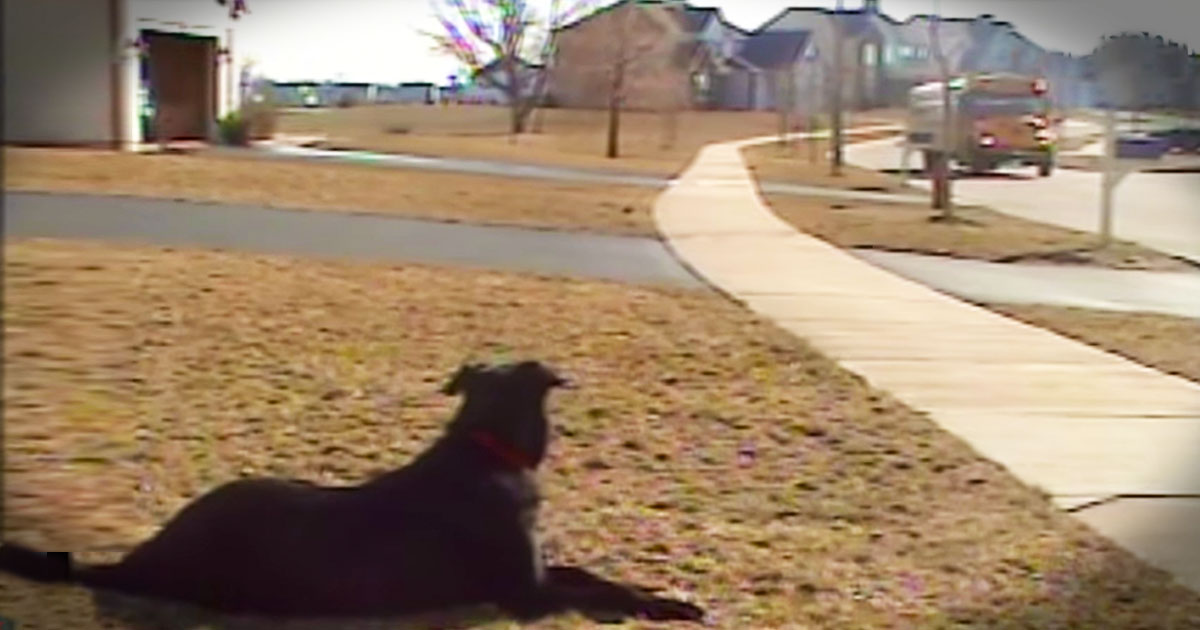 Of all the school supplies, this is the most important one!