What Was Once Lost Now Was Found

When Ofelia Kirker lost her wedding rings in Santa Clara, NM in the 1960’s, she and her husband, Robert, thought they were gone forever. Amazingly, the rings have now made their way back to the couple who are now in their 80s! 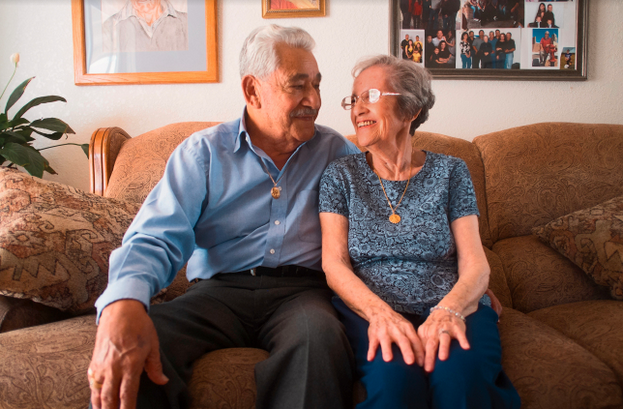 You see, Ofelia was famous for removing her rings when cooking - wrapping them in a tissue and placing them in her pocket. And there they would stay until she remembered to put them back on, despite frequent warnings from her husband.

'I said be more careful with your rings or you'll lose them,' said Robert.

You can probably guess what happens next. One day, Ofelia reached in to her pocket only to find it empty!

The last place Ofelia remembered having the rings in her pocket was at church. Retracing her steps, she ended up outside the home where she and Robert always parked on Sunday. Though she searched furiously, the search ended only in disappointment. The homeowner, Romana, told the distraught woman that she hoped the missing jewelry would turn up eventually.

Ofelia came to the disheartening conclusion that the wedding bands were lost. . . forever. They were never replaced, and life went on. The couple moved roughly a hundred miles away from Santa Clara, NM to Las Cruces, NM, and all hopes of finding the rings were abandoned.

Years after the rings went missing, Romana hired someone to clean her yard. Amazingly, the rings were uncovered! But the Kirkers no longer lived in the area, and Romana had no idea how to contact them. She could have easily gotten rid of the jewelry. But sensing their importance, she instead put them in a small blue box and tucked them away. Many more years passed.

Then a miracle happened. Romana’s daughter, Edna, was going through her mom’s home. She came across the small, blue box and was puzzled. She knew they didn’t belong to her mother. She asked Romana about the box, and the now 90-year-old woman didn’t miss a beat. After nearly 50 years, she immediately identified the rings as belonging to Ofelia Kirker.

With a little detective work, Edna was able to notify the Kirker’s daughter-in-law who worked at the local grocery store, who in turn relayed the find to Ofelia. The Kirkers traveled to Santa Clara and were reunited with the rings that had been missing for half a century. The couple, who are about to celebrate their 64th wedding anniversary, are ecstatic. 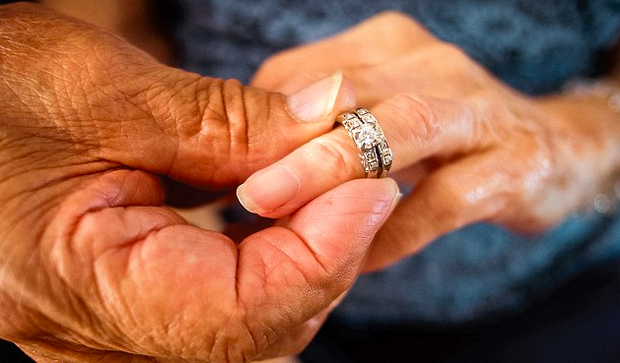 "It feels like we're getting married again," says Robert.

Ofelia says it’s unbelievable to have the rings back on her hand:

"They had been gone for so long. It's wonderful to have them back."

What they found near this home after a deadly tornado STUNNED everyone! 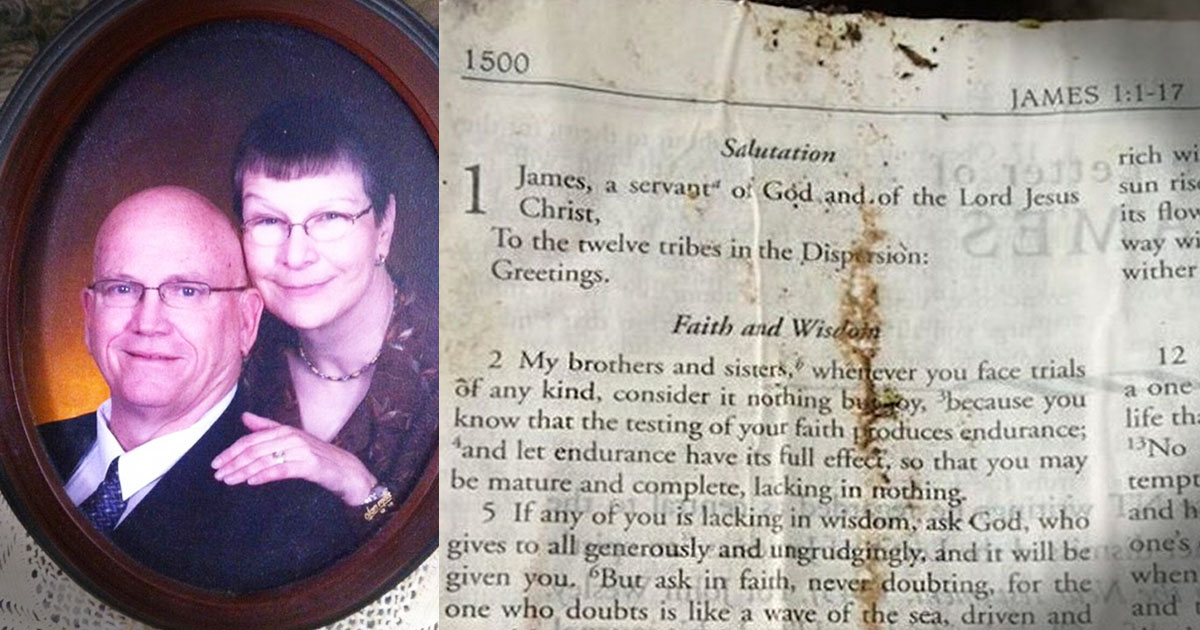 This devoted husband gets heart melting surprise from two strangers!