This Boy Had To Run For His Life. But He Refused To Leave HER Behind!

Imagine you live in a city or town where war is literally raging in the streets. A place where it is too dangerous go outside because of the constant fighting. Power and water have been cut off. Your only hope is to flee. . .on foot. What would you take with you?

This is the plight many Syrian refugees face right now. And this decision was one that 17-year-old Aslan had to make as he prepared to leave his home in Damascus to seek safety. And the one thing he absolutely refused to leave behind was his best friend, Rose. 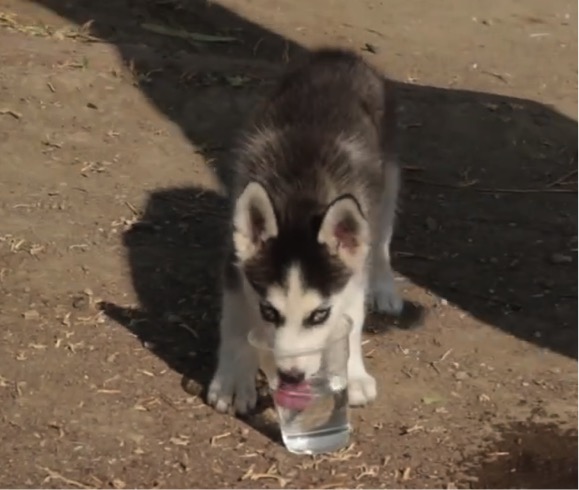 Rose is Aslan’s Syberian Husky puppy, and he wouldn’t hear of leaving without her. And so, he packed a small backpack with food, water and Rose’s passport, and headed out to make the 500 kilometer trip (roughly 311 miles) to the Greek island of Lesbos. 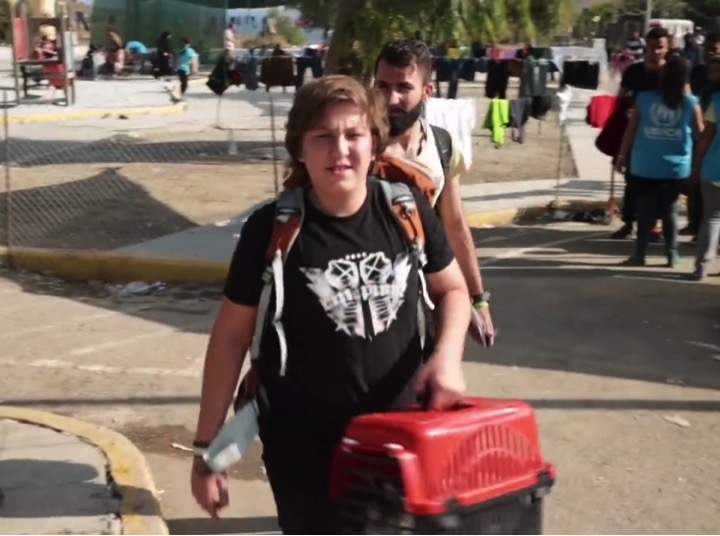 Despite the long journey, with Rose by his side, Aslan is all smiles. The U.N. Refugee Agency, UNHCR, filmed a short interview with Aslan, in which they asked him why, when his small backpack held barely enough rations for himself, would he choose to bring his dog.

And his response is absolutely heartwarming. The boy laughed and repeated time and again, “I love this dog.” 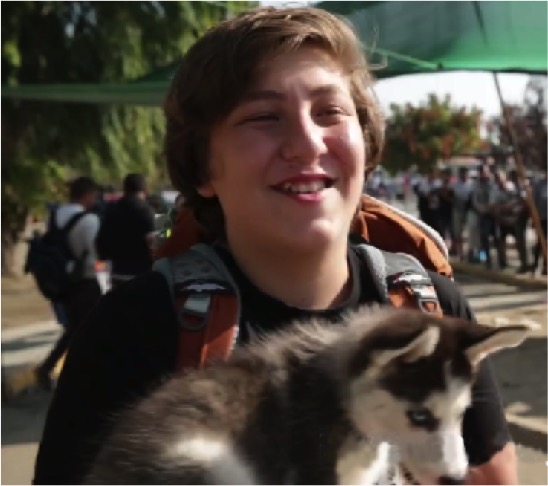 The precious video of a boy and his beloved dog was shared on the UNHCR Facebook page and has received tremendous support. Having been viewed over 5 million times, comments have flooded in from all over, such as Hungary, Holland and Austria, offering to lend a hand. One of the top comments, interestingly enough, comes from a woman named Rose Aslan, saying,

“I find it serendipitous that the dog has my first name and the boy has my last name -- is there any way I can get in touch with the boy? I’d love to help him out!”

The Facebook post also points out that Aslan’s decision is not at all unique. UNHCR says that, when fleeing their homes, many refugees would never dream of leaving their pets behind. Which just goes to show that the companionship God sends to us in our fur babies is truly a blessing. A blessing that can prove priceless in times of tribulation. When you see the smile that lights up Aslan’s face as he professes his love for his dog, it’s clear to see he made the right decision to bring her along. Because for refugees like Aslan, smiles are hard to come by. Please pray for all who are being forced to flee from their homes in an attempt to escape such terrifying conflict.

To learn more about the plight of Syrian refugees, watch the video below:

And here’s ANOTHER STORY that will make your heart soar!