This Family Was Praying For a Miracleâ€¦ and God Sent Them A Hero. I Still Canâ€™t Believe It!

In 1949, my father had just returned home from the war. On every American highway you could see soldiers in uniform hitchhiking home to their families, as was the custom at that time in America.

Sadly, the thrill of his reunion with his family was soon overshadowed. My grandmother became very ill and had to be hospitalized. It was her kidneys, and the doctors told my father that she needed a blood transfusion immediately, or she would not live through the night.

The problem was that Grandmother's blood type was AB negative, a very rare type even today, but even harder to get then because there were no blood banks or air flights to ship blood. All the family members were "typed," but not one member was a match. So the doctors gave the family no hope; my grandmother was dying. 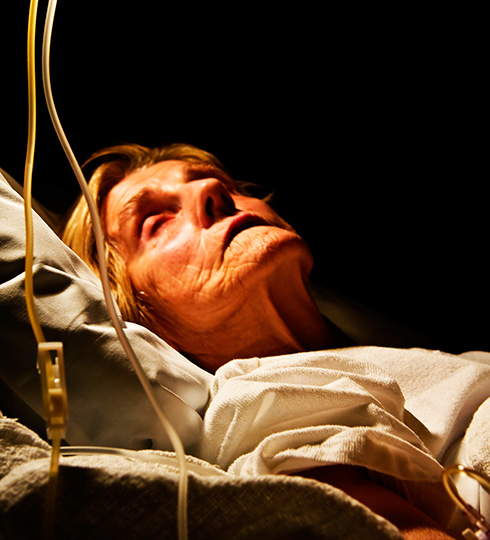 My father left the hospital in tears to gather up all the family members, so that everyone would get a chance to tell Grandmother good-bye. As my father was driving down the highway, he passed a soldier in uniform hitchhiking home to his family. Deep in grief, my father had no inclination at that moment to do a good deed. Yet it was almost as if something outside himself pulled him to a stop, and he waited as the stranger climbed into the car.

My father was too upset to even ask the soldier his name, but the soldier noticed my father's tears right away and inquired about them. Through his tears, my father told this total stranger that his mother was lying in a hospital dying because the doctors had been unable to locate her blood type, AB negative, and if they did not locate her blood type before nightfall, she would surely die.

It got very quiet in the car. Then this unidentified soldier extended his hand out to my father, palm up. Resting in the palm of his hand were the dog tags from around his neck. The blood type on the tags was AB negative. The soldier told my father to turn the car around and get him to the hospital. 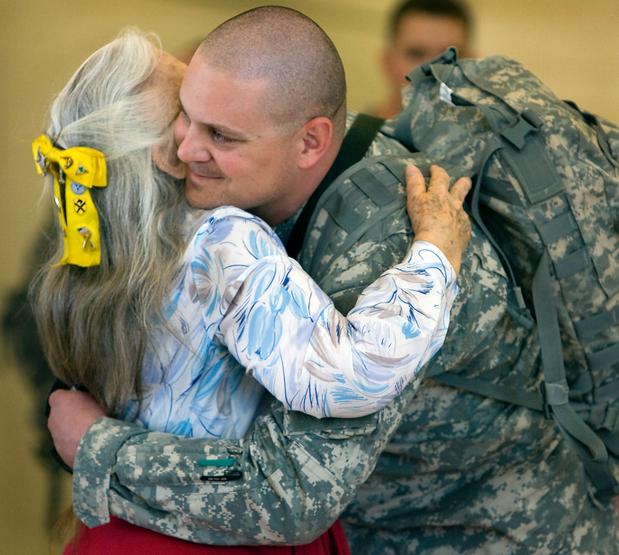 My grandmother lived until 1996, 47 years later, and to this day no one in our family knows the soldier's name. But my father has often wondered, was he a soldier or an angel in uniform? Sometimes, we never know who God will bring into our lives to carry out a special mission, nor do we know whose lives God will have us touch.

Let us therefore come boldly to the throne of grace, that we may obtain mercy and find grace to help in time of need.

This story was submitted by a wonderful GodVine user, Max Lee