This is One Famous Story That Will Always Bring a Tear to Your Eye - Read About Bopsy.

You may have already heard the story about a 7 year-old named Bopsy. It is one story that has been re-told for years... but it is worth reading every time. 32 years ago, Bopsy lost his life to leukemia. But what happened before that is incredibly heart melting. In 1978, 5 year-old Frank "Bopsy" Salazar was diagnosed with leukemia. Doctors advised his mother, Octaviana Trujillo, to check him in to St. Joseph's Hospital and Medical Center in Phoenix. At the time, his mother couldn't afford the treatment... but she decided to take him to the hospital anyway.

For the next two years, Bopsy was treated by Dr. Frank Barranco, a physician who the 5 year-old adored. The connection between Bopsy and the doctor was so special, it would change everything. 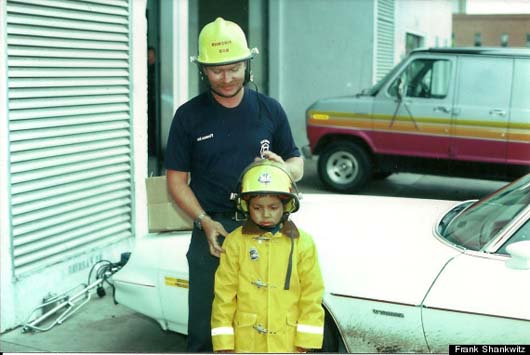 The doctor told Octaviana in 1980 that a woman named Linda Pauling wanted to speak with her. Linda lost her son Chris to leukemia that spring. Before her little boy passed away, members of the community helped him fulfill a dream of his: to be a police officer. Since that day, Linda Pauling decided to, with a partner, create the Make-A-Wish Foundation.

The Make-A-Wish creators didn't want children to feel sorry for themselves. They wanted the kids to enjoy their last moments on this earth. So, they went to find out more about Bopsy's dreams. After learning that he'd be granted a wish, the boy thought about it. 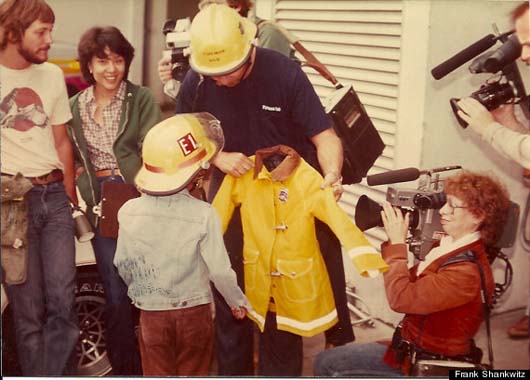 "I want to ride in a hot air balloon," he told them. Then he thought about it some more.

"No, I want to go to Disneyland." He paused again.

But the organization didn't make him pick... they wanted to give him everything. He got his balloon ride and his trip to Disneyland, which catalyzed a long-lasting relationship between Disney and Make-A-Wish. 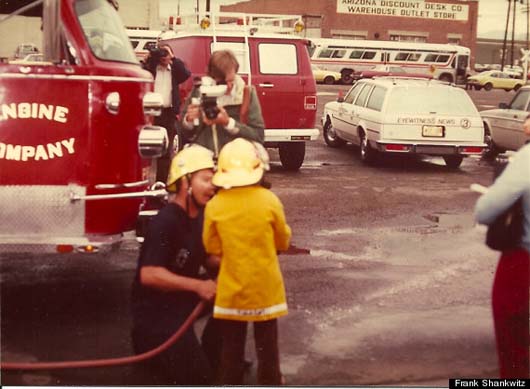 The most heartwarming part of the story, though, was when Bopsy visited the Phoenix Fire Department. That's because of a kind man, "Fireman Bob." Bob Walp helped the sick little boy in more ways than anyone expected.

"We didn't want to just give him a tour," Bob said. "We decided to give him a badge and a jacket. We let him use the hose. We took him in the truck." 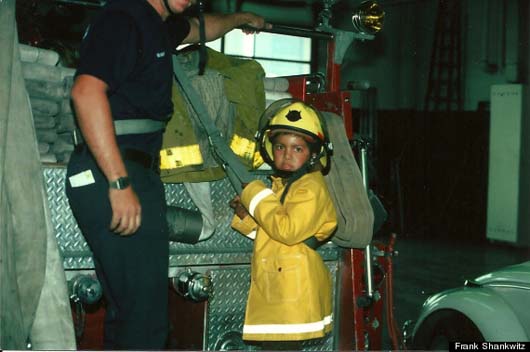 After the visit, Bopsy went back to fighting for his young life. On a day when Bopsy was particularly weak, Make-A-Wish paid him a visit ... but that visit was interrupted by a knock on the window. When Bopsy looked over, he saw Fireman Bob with a large, goofy grin on his face. 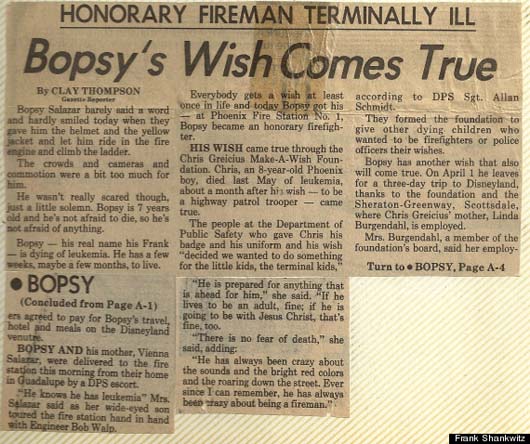 Fireman Bob climbed into the room. Then, one by one, four other firefighters climbed up to Bopsy's third-floor window to give him a wave. Near the end of the visit, Bopsy had a question to ask Fireman Bob. 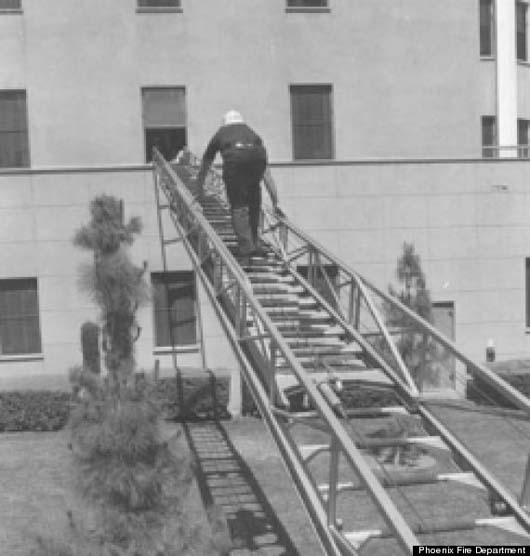 "Am I a real firefighter?" he asked. 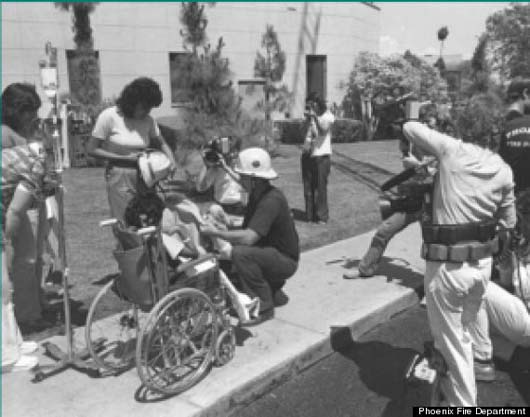 Bopsy was elated from the visit, nothing made him happier. He tragically passed away the next morning, with his mother, grandmother and aunt by his side.

Before he passed, he told his mother something she (and everyone else) would never forget:

"I'm gonna be fine. I'm always going to be your guardian angel," he told her. "I'll be part of the galaxy and part of the heavens, and I'll take care of you."

Let Bopsy's story fill you with hope and love, just like it does his mother. It was the beginning of a tradition that has lasted decades, bringing smiles to the faces of sick children everywhere. God bless those angels who dedicate their lives to bringing hope to the lives of others.