This Star's Flat On His Back On The Ground, And You'll Love WHY!

Adam gets down...to the ground

For 10 year-old Christopher Warner, a 4th grader from Marriottsville, Maryland, a dream came true as he got to meet Adam Levine of Maroon 5. Christopher considers himself Adam's biggest fan EVER! Thanks to Christopher's teacher and some help from the radio station Hot 99.5, this day was one he'll never forget!! 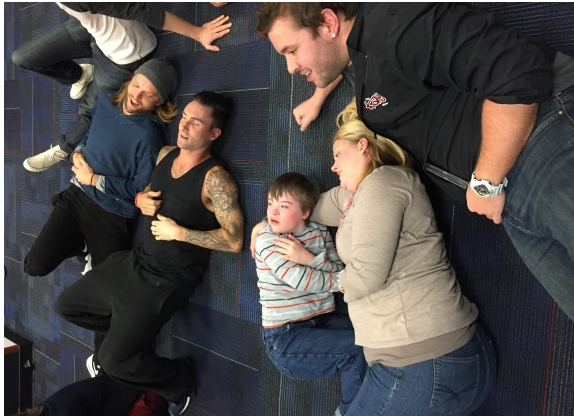 "Christopher has just been fascinated with Maroon 5 and especially Adam Levine," Avery Stanert, a special education teacher at Christopher's school said. "He loves to listen to their music during work breaks. He draws pictures of them. He just absolutely loves them."

Stanert made a video capturing the 10 year-old's love for the star and thanks Levine for his positive impact on the boy's life. The teacher tweeted the video to a local radio station who helped arrange a meeting between Christopher and Maroon 5.

Adam Levine is best known for being a famous rock star and coaching aspiring singers on "The Voice," but for one boy with Down syndrome, he's much more.

This past Monday, the young fan got to enjoy a Maroon 5 concert in Washington, D.C., and meet his Adam, as well as the rest of the band, backstage.

Christopher's mom, Cecilia, who attended the event with her son and four teachers from his school, said one moment in particular stood out and showed Levine's sense of compassion. When Christopher first encountered the rock star, he got a bit nervous, but Levine didn't hesitate to make him feel comfortable.

"He was very shy at first. I kind of got down on the floor and he was hiding behind me," Cecilia said. "Then Adam said 'That’s OK, we’ll all get down on the floor.' It wasn’t beneath him to lay down on a locker room floor with Christopher."

"He's an awesome kid," said Maroon 5 keyboardist, PJ Morton. "I got a high-five!"

Watch this adorable video of Christopher showing his appreciation for Adam Levine! 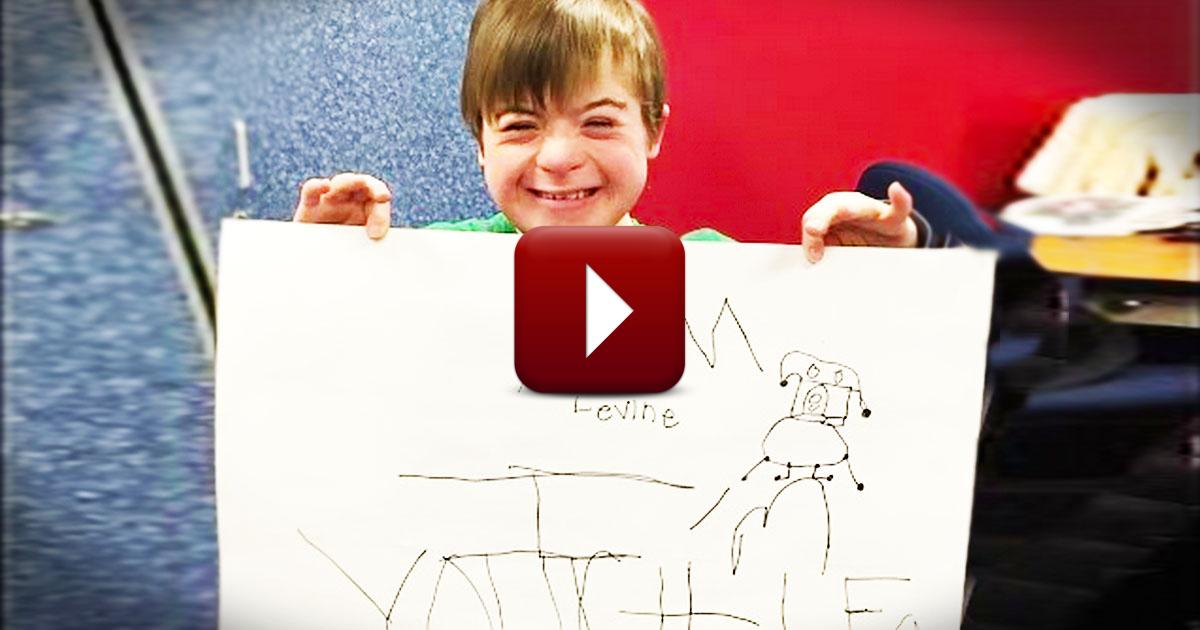 Check out what a boy in Target said that shocked this Mom.