Howard Savage, 69, knew his time was short. And he had one final wish. He completed his "Bucket List" and took one last ride in his 1955 Studebaker pickup truck before going to Hospice.

Savage had been battling terminal esophageal cancer for some time.  His heart and lungs soon were unable to keep up. He knew that his time with friends and family was threatened.

In his final days, talking was very difficult for Howard. But that wasn't stopping him. He proudly communicated through a computer program and made sure to share what was most important to him.

At the top of his list of those he wanted to thank were the medical teams.

“These people here at the hospital have been absolutely wonderful and especially the nurses on the floor. Alex Beadles and Michael Hren have taken such good care of me,” Savage said, referring to a pair of nurses on different shifts. “My oncology doctor Dr. Mathern has been amazing.”

Savage has never been one to shy away from a task. His family proudly shared that he was a Vietnam veteran, Coppermine warehouse supervisor, and long-haul truck driver. Also notable, Howard was an accomplished mechanic and carpenter, as well as a computer refurbisher. It seemed there weren't many things that Howard couldn't do!

Preparing for something like moving to hospice, however, is hard for any family. When Howard and his wife, Elaine made the decision there was no doubt that he had unfinished business to attend.

RELATED: 10 Scriptures about Heaven That Will Answer Your Deepest Questions

Howard bravely faced his death with an upbeat attitude.

Still, there was one last thing he wanted to do.

Howard expressed his desire to have one last ride through Flagstaff in his lovingly-restored Studebaker. When it came time for Howard to be discharged from the hospital to move into hospice care, his long-time friend Bob Pauley was ready. Just outside the hospital doors was Howard's beloved truck.

It was only fitting that his closest friend would be his driver. Howard worked for almost 22 years painstakingly restoring the 1955 Studebaker. Often, Bob was at his side.

“Oh, he’s replaced the engine several times, the transmission, the rear end. It seems like we were always working on the truck to make it just right,” Pauley said.

But the truck wasn't just any hobby. Howard was a frequent competitor at the Speedworld Motorplex in Phoenix and often clocked in at speeds well over 100mph.

Howard's nurse, Michael Hren was there to help the Studebaker ride go smoothly. He first loaded an oxygen tank into the truck and then helped Howard get into the passenger seat. Howard smiled as friends and family gathered around the truck to wish him well on his ride.

When the Studebaker engine started up, Howard was all smiles. As he and Bob rolled through the town, Howard was truly in his element. With his arm propped outside of the window and the wind flowing through his hair, it was obvious this was the final ride he hoped to have.

Howard was known for his sense of humor and outlook on life. When asked about how he is handling the prognosis, Howard has an answer at the ready.

“I’ve heard that being cremated is your last chance to get a really hot body,” Savage joked.

After his ride, Howard gave some love to his main squeeze, Elaine. The pair have been married for over 44 years.  When Howard was first diagnosed, he had to wait two weeks before he could meet with an oncologist. He and Elaine decided that was just the time they needed for an impromptu trip. They jumped in the Studebaker for a 3,300-mile road trip to Chicago and back!

Though his Studebaker was his main hobby, Howard also loved fishing. Sadly, his wife, Elaine was not fond of the pastime. But that didn't stop Howard and he quickly found another fishing partner. Their next-door neighbor and good friend, Fiona Wilkie was eager to join Howard's fishing excursions.

An avid fisher herself, Fiona was glad to fill in for Elaine. Because of their fishing bond, upon his passing Savage left his fishing boat to Wilkie.  He also made sure his family knew what to do with his "hot body". Howard asked that his ashes be scattered at his favorite fishing holes, Kaibab and Ashurst Lakes.

Upon arriving at Forest House hospice, Howard and his closest friends and family posed for a photo with the Studebaker. It was a perfect ending to their celebration with Howard and his "last ride".

As Howard prepared for the inevitable, he had one last wish. He invited a small group of friends to his room for a final game of poker. With so many great memories, Howard left his family and friends two days later.  (Howard Savage's Obituary)

Per his instructions, there was no public service.

"Howard considered the completion of his bucket list and saying personal goodbyes a true celebration of life."

YOU MAY ALSO LIKE: Joey’s Last Request Is Changing Everything For One Man 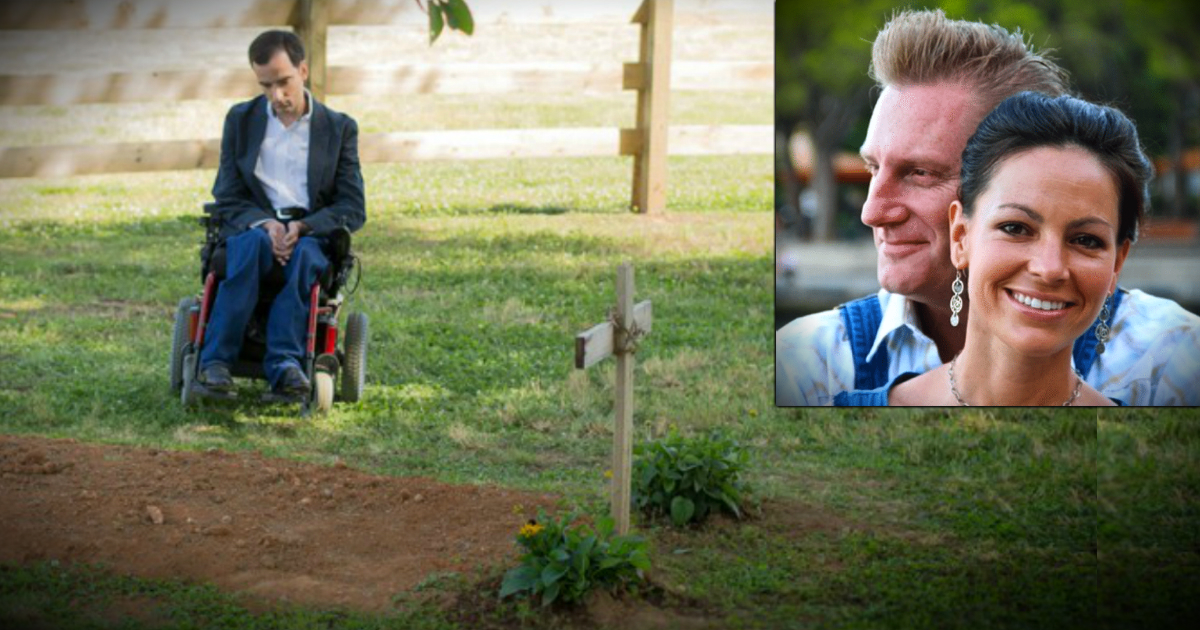