Sometimes God sends people to the exact right place at the right time. And that was most certainly the case this past Sunday night.

Right after finding out he was about to live his dream and play in the Super Bowl, football player Vince Wilfork did something truly heroic. He was driving home late after the game surely exhausted when he noticed an over-turned car. Vince immediately pulled over to help. 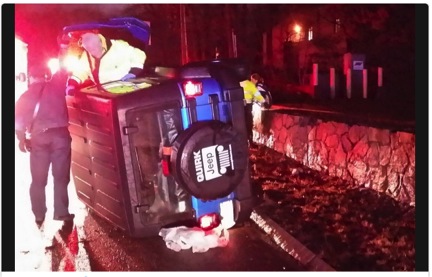 38 year old Mary Brooks was trapped in her car but still awake and understandably terrified. The police were on the way but Vince knew he had to do something to help.

"I saw the lady in there and asked her if she was OK, could she move. She grabbed my hand and kind of talked her through [it]. It wasn't a big deal; it was seeing someone that needed help and helping. I was just trying to get her to safety,” Vince said.

"Through football and the course of life, I've learned to try to stay poised in certain situations and I'm pretty sure she was kind of scared. The last thing I wanted to do was have her panic and that was the first thing I told her, 'Don't panic. We'll get you out of here.' We got her out, the cops came and that was about it." 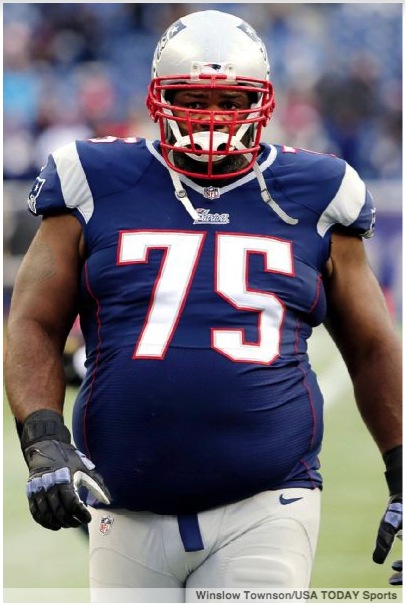 Vince patiently waited and calmed Mary until help arrived. And that’s when Vince did something truly amazing! He pulled Mary from the car with ONE hand according to the police officers who were on site. Vince made sure Mary was safe and that everything was under control before he got back in the car with his wife, Bianca, and headed home. 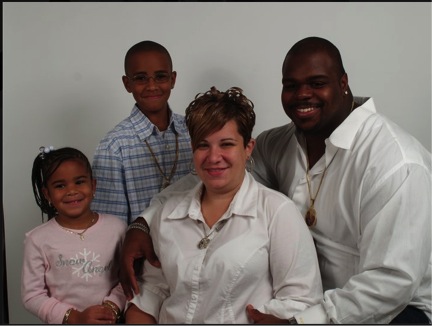 "You kind of reflect on life a little bit," he said. "Here I am, we won the most important game of our season, and flashing right in front of your eyes is the life of someone who is in danger. ... After I drove off, my wife and I kind of talked in the car and said there are things that are a lot more precious in life than games or anything you accomplish in life. There are things out there that are more important. It showed last night, even though we won the AFC championship, it was life and danger. We were just happy to help.”

People are calling Vince a hero after what he did, and frankly we have to agree. But what is really striking is HOW Vince is responding to all the attention the story is getting.

"I think anybody would do the same thing.”

Wow. God sent Vince to the right place at the right time. And I think we could all learn a thing or two from his humility and love for total strangers. Way to go Vince!

Check out this precious video of Vince and his family:

Here is another man who is a hero just like Vince! :)