What These Teens Are Doing For Homeless Strangers Is AMAZING!

Selfless acts of kindness are always moving. But they are especially powerful when they come from our youth. In a culture that has become increasingly self-centered, it gives us hope to see the younger generation stepping up to do what’s right for their elders and for their community. Six high school boys are giving me so much hope with their incredible actions for three homeless veterans. 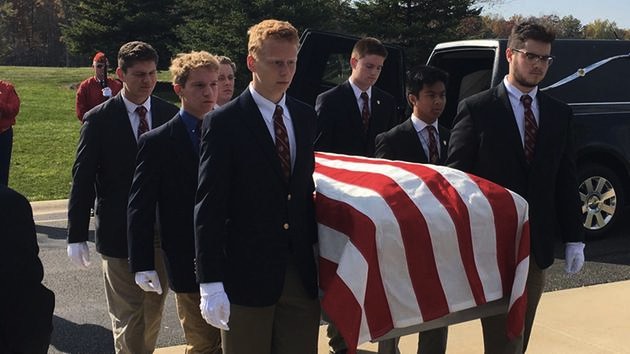 These three veterans had passed away, and had no family to claim them or be present for their funerals. And that’s where five seniors and one junior from the University of Detroit Jesuit High School stepped in. One of the seniors, Leonard, spoke on behalf of the teens, saying,

“Many people outlive their families or don't have anyone to be with them at their funeral. We strongly felt that everyone deserved the dignity of having people present at their last moments." 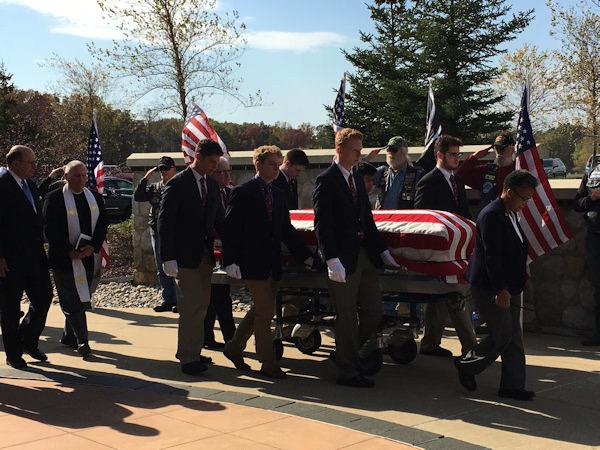 These young men are part of the pallbearer program at their high school. It’s a program that was entirely initiated by the students. They came up with the idea when they were discussing how they could serve their community. Terry Desmond, the director of the funeral home that arranged the burials, said,

“The pallbearer program at U of D Jesuit says a lot about the school and the young men who attend there. Their service to the less fortunate honors the dignity of individuals who are mostly out-of-the-view of our society." 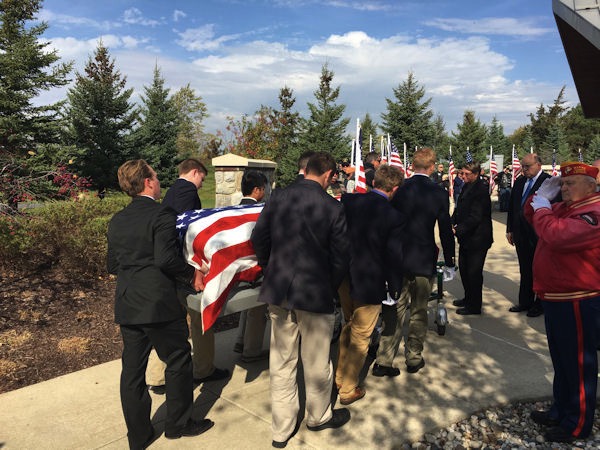 Though some were nervous at first, the young men were the picture of compassion and respect during the funerals. They arrived together at the funeral, carried the casket and prayed together afterwards. The service left quite an impression on the teens. One of the students, Joshua, had the following to say about the experience,

“I was glad and truly honored to have experienced and served those veterans who sacrificed their lives for our country. Being their pallbearer was just a little something that I could do to repay them for what they did for all of us." 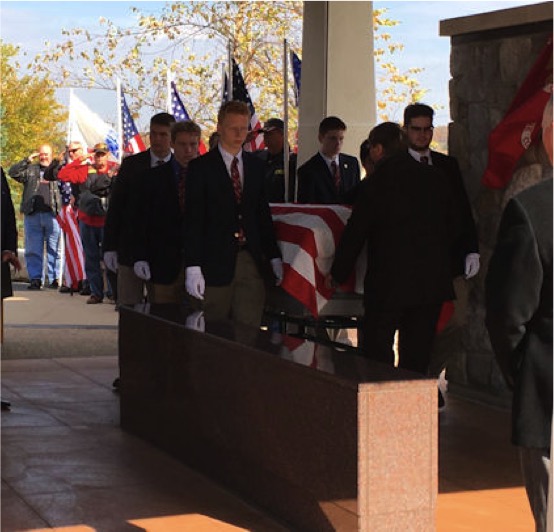 But they weren’t the only ones impacted. What they are doing to honor our fallen veterans touches every heart who hears of it. God bless these wonderful young men. They are shining examples for their peers, and remind us that there is still plenty of kindness that exists in the younger generation.

How this teen is helping veterans will warm your heart! 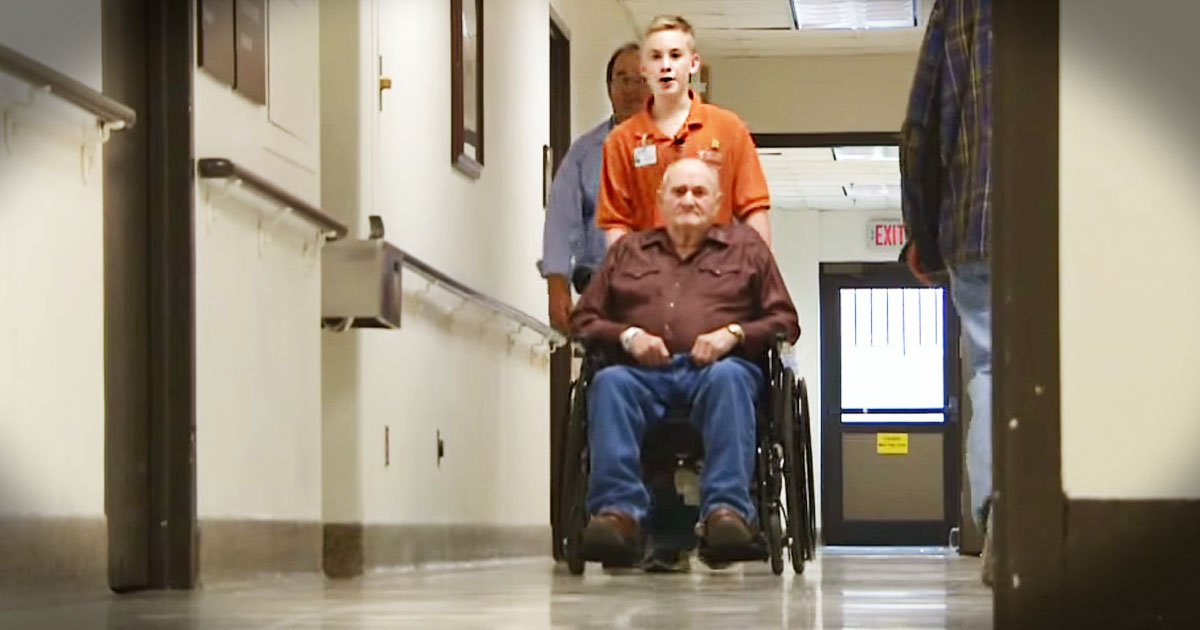 Here’s another heartwarming story about a teen boy who surprises a mom when helps her little girl at a skate park!