What They Found Near This Home After A Deadly Tornado STUNNED Everyone.

The residents of Van, Texas have survived a horrific tornado just this past week and are still uncovering their homes and belongings. Our prayers go out to everyone for healing and comfort in this time of loss. And for one family, their loss was comforted by something that was found in the wreckage. 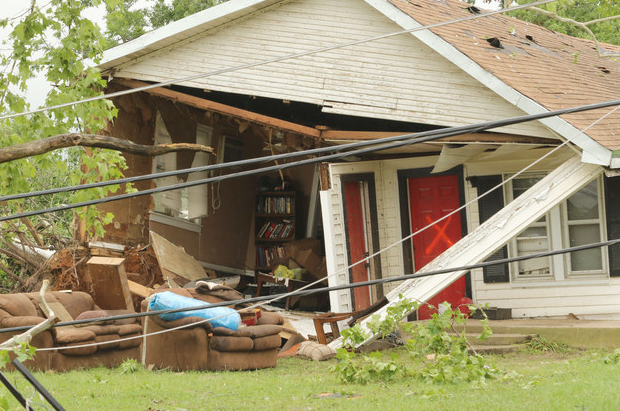 Among the destroyed property and the many injuries, Brenda and David Tapley lost their lives. And family members are devastated that they will never see them again. 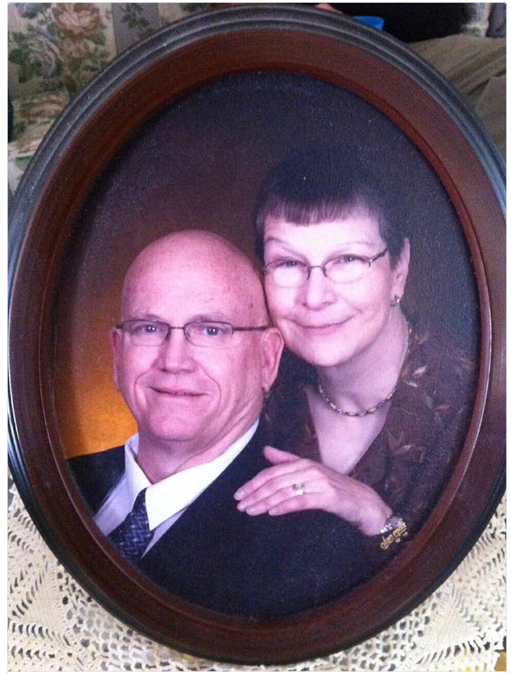 Brenda once worked as the secretary in their United Methodist Church while David, a former police officer, served as lay minister.

The couple also had 3 dogs - two of which were also killed but the third puppy survived and was found curled up with David. 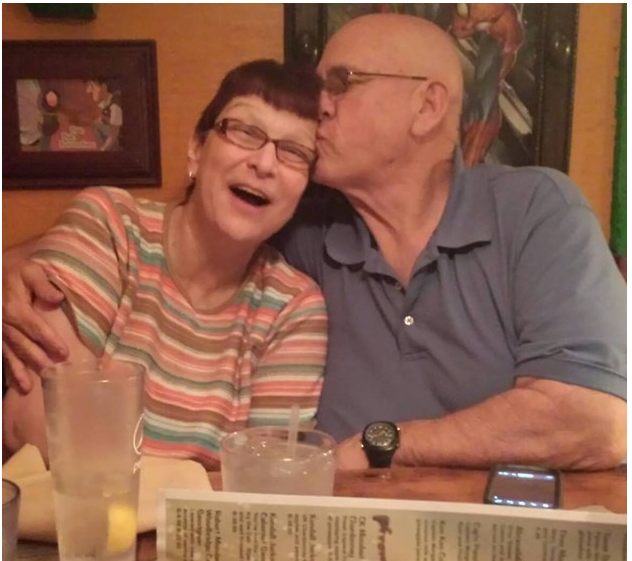 And here's where God shows His loving hand in the midst of destruction. The couple's niece, Christie Tapley Brawner, was searching through the remains of the house and found her Aunt and Uncle's Bible. The Bible was laying in the grass, opened to a particular scripture that stopped her in her tracks. 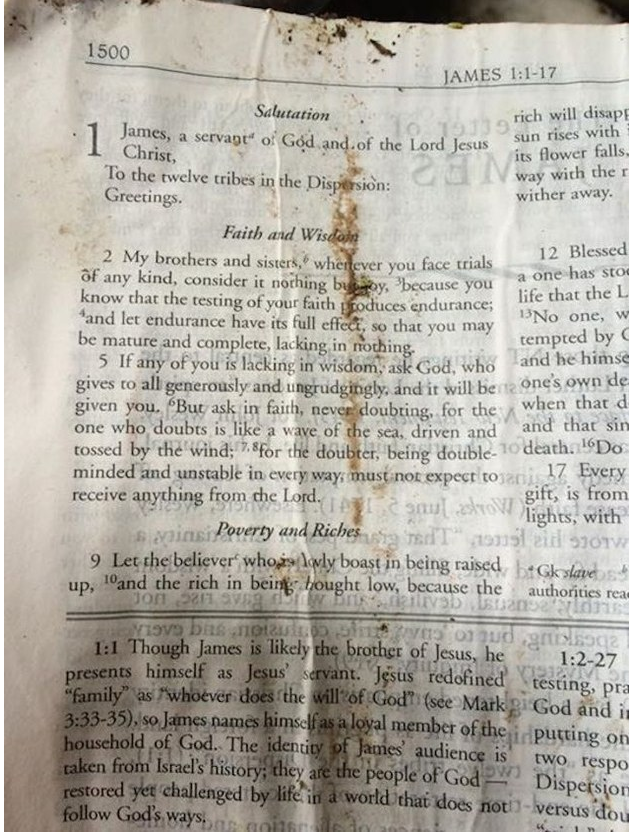 The Bible laid opened to James 1 on Faith and Wisdom.

“My brothers and sisters, whenever you face trials of any kind, consider it nothing but joy, because you know that the testing of your faith produces endurance; and let endurance have its full effect, so that you may be mature and complete, lacking in nothing. If any of you is lacking in wisdom, ask God, who gives to all generously and ungrudgingly, and it will be given you. But ask in faith, never doubting, for the one who doubts it is like a wave of the sea, driven and tossed by the wind, for the doubter, being double-minded and unstable in every way, must not expect to receive anything from the Lord.”

Christie posted on her Facebook a thank you to God for a "not-so-subtle reminder."

Her post continued with, "I still can’t believe my Uncle and Aunt are gone. Such strong willed, big hearted folks…just gone. As the day wears on the shock of it lightens and the pain of the reality sets in. I just continue to remind myself that they are together, husband and wife, in the presence of our God Almighty. While my friend collected a team of big-hearted volunteers to sift through the remains on the property before the next storm hit, my Uncle David’s Bible was found laying in the field open to this scripture. Thank you dear Father for your not-so-subtle reminder. Please continue to remind me of the good times, the sound of their laughter, but not of this tragedy. Amen.” 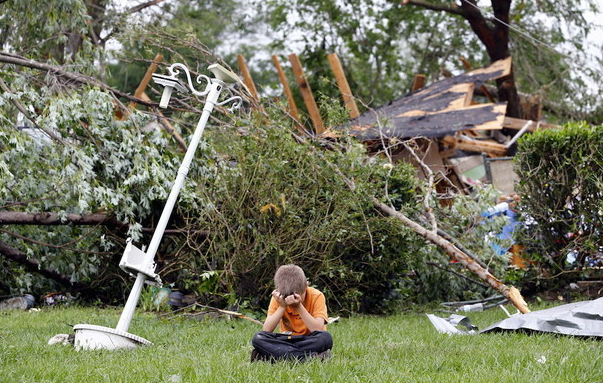 Thank you God for showing your presence even in the wake of devastation. May God be with this family, and many others, who have lost homes and loved ones. May God, the God of Peace, wash over everyone a peace as His presence is near.

After a tornado nearly killed this woman, God sent her a miracle! 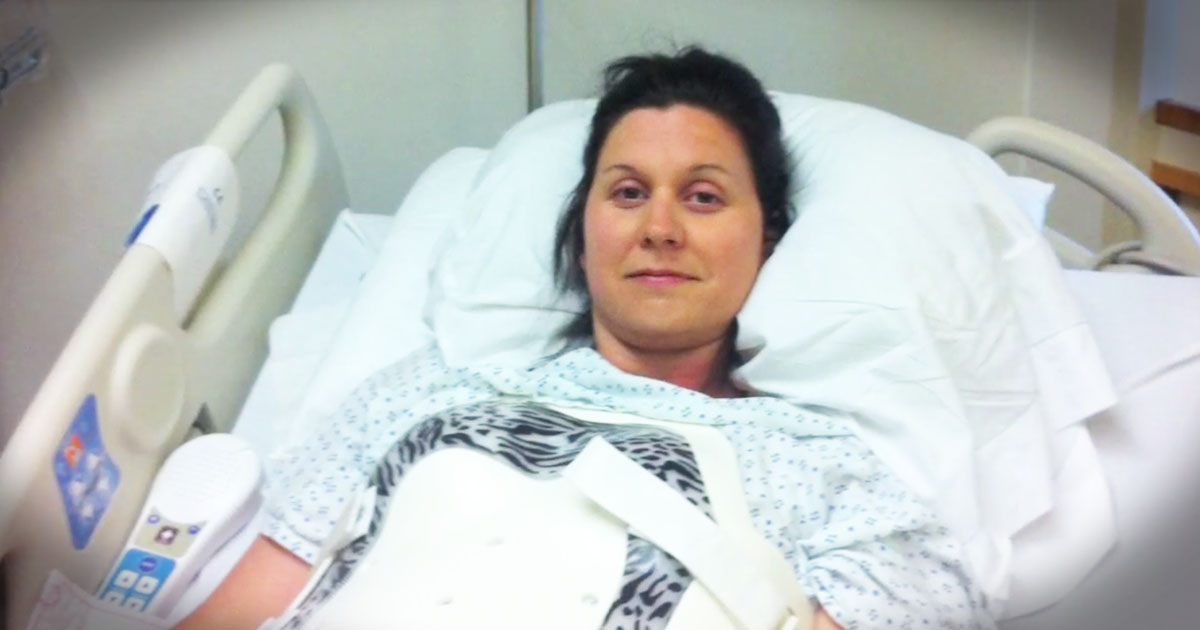 This woman listened to her gut-feeling and God used her for a miracle!