What This Cancer Patient Does Will Amaze You

Giving bad news to patients a terrible part of any doctor's job. Usually the doctor needs to comfort the patient and let them know that everything will be okay... but for Dr. Sebastian Schubl, the experience was much different. 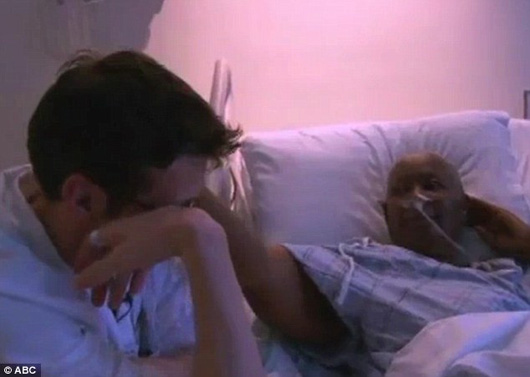 The New York trauma surgeon was working with a 75-year-old woman named Aldred. He didn't realize that she had stomach cancer so bad that it was completely inoperable. But when he opened her up on the table, he realized there was a "string of cancer" running through her stomach. He knew he needed to give her the news. 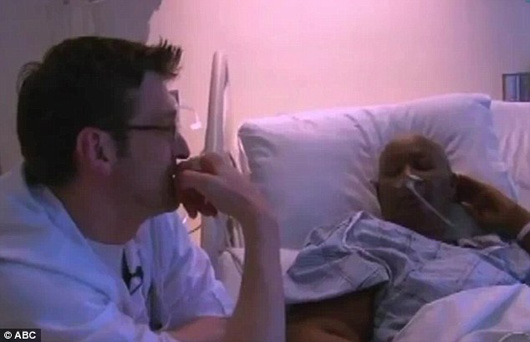 Once he told her, he struggled to maintain his composure. After hearing the news, Aldred teased, "I know you love me, right?" He responded, saying that he did and she was the sweetest. But then she added, "First love, right?" he couldn't hold back his grief. He buried his head in his hands and mourned for her. 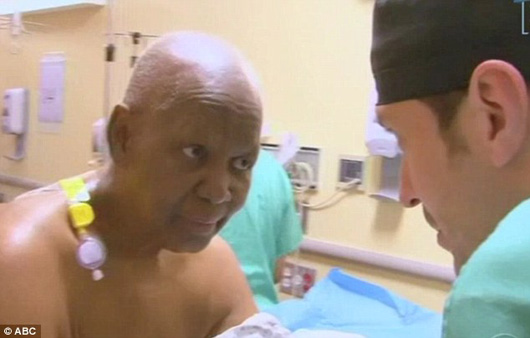 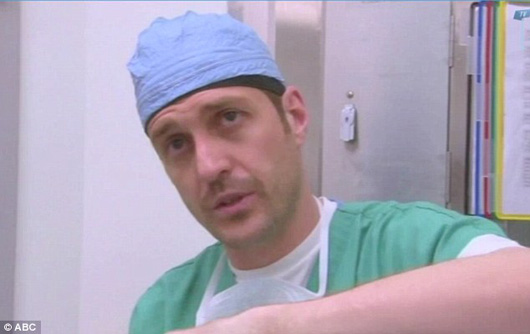 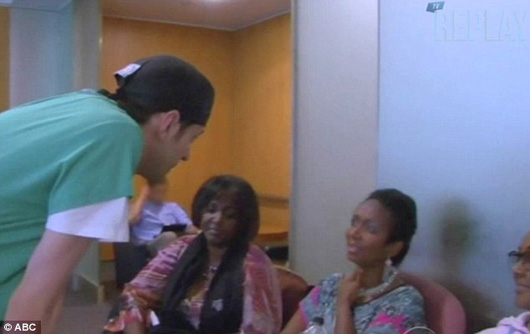 Aldred, who has three children and a husband that passed away over a decade ago, showed her true maternal instincts. When the doctor started crying, her response was, "It's okay, sweetie." She then rubbed him until he calmed down. It's amazing to see a woman so compassionate and caring that she put someone else's comfort before her own life.

Aldred is truly an amazing woman who we will pray for every day, but we know God will look after a woman as kind and thoughtful as this.