What This Custodian Found In A Church Manger Is A Christmas Miracle! 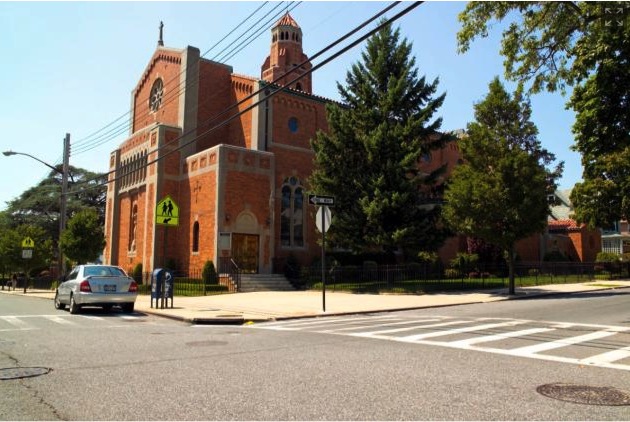 Year after year it seems as though the Christmas craze arrives sooner that the year before. Lights go up, stores roll out decorations, and radio stations switch to Christmas carols earlier and earlier. Some love it, some hate it. But regardless of where you stand in the debate of “how soon is too soon for Christmas cheer,” I think we can all agree that it’s never too soon for a Christmas miracle. And God delivered one early this year at the Holy Child Jesus Church in Richmond Hill, New York.

The custodian, Jose, returned from his lunch break and got back to his duties. From the back of the church, he glanced appreciatively at the nativity scene a few church workers had finished setting up just that morning. Then he picked up a broom and started sweeping. That’s when he heard the tiny cry of a baby. 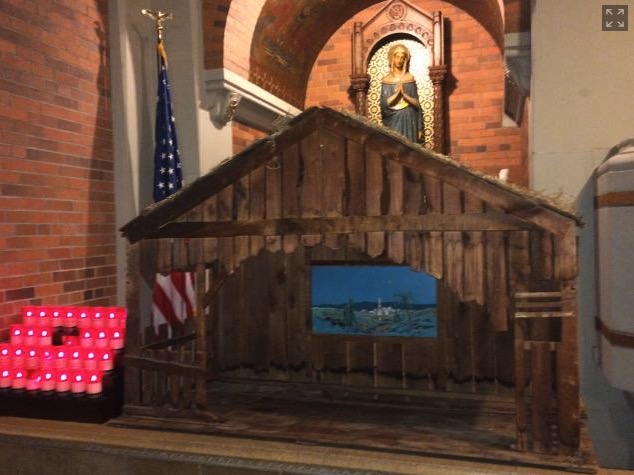 At first, he thought nothing of it. He assumed someone must be in the church with a baby. But as he looked around, he realized there was no one else there. So he followed the baby’s cries, which led him to the nativity scene that had just been installed. And he found the surprise of a lifetime! 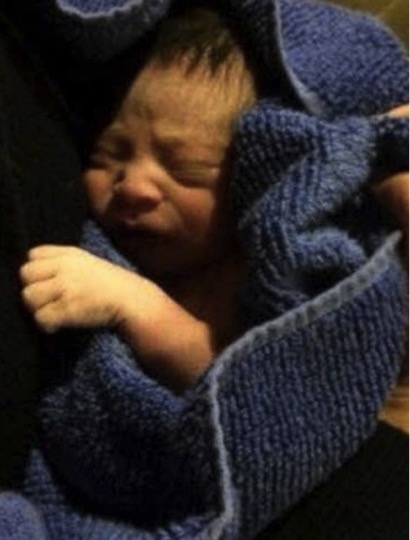 There in the manger, right next to the Virgin Mary lay a small baby wrapped in towels, so new that his umbilical cord was still attached! The astounded Jose notified Father Christopher Ryan Heanue, who immediately called 911. 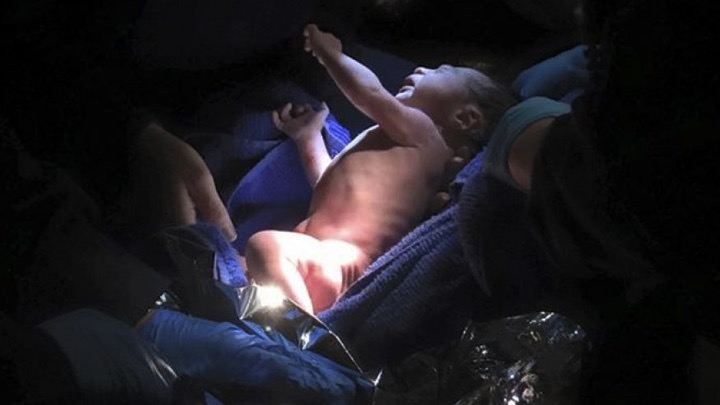 The child was transported to the hospital, where doctors checked him out and found him to be just fine. He is now with Child Services while police conduct an investigation to find the mother. They have a surveillance video of the woman entering and leaving the church, as well as purchasing towels at a local market.

"I believe that when this woman came into our church to find refuge, she found in this nativity scene a place for her son a place where he would be safe," Father Heanue said. 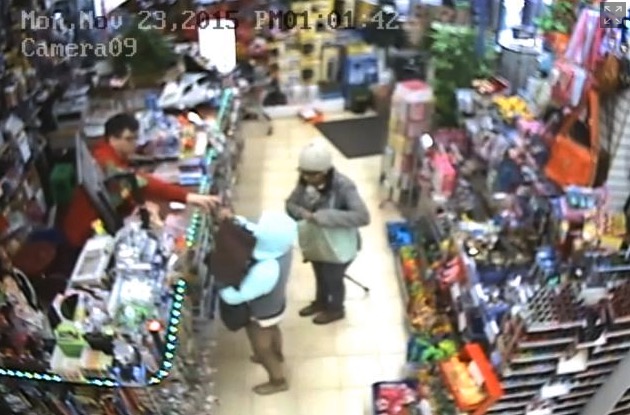 There is a Safe Haven law in the state that stipulates an unwanted baby can be brought to a safe place -- churches, police stations, firehouses and hospitals -- with no questions asked. However, police say that because the mother did not notify anyone of the baby’s presence, she still may face charges. The church suggests that we should show grace:

“We can’t imagine the desperation she must have gone through, but placing the baby in the manger where Jesus is born ... she wanted him to be close to Christ,” Brooklyn-Queens Diocese spokeswoman Rocio Fidalgo said. “We may never meet her, but our prayers are with her.”

Though it’s hard to imagine why a mother would abandon her newborn baby, we must try not to rush to judgement. Instead, let us pray for her. Sadly, we have seen cases where babies have been abandoned in terrible places -- found in boxes on the street, in plastic bags, and even toilets. But this mother followed God in an effort to be sure her baby would be safe. Father Heanue says,

“God works in mysterious ways. (The child’s mother) must have been in a difficult place in her life. She found in this crèche ... this empty place where Jesus will be in a few weeks ... as a home for her son.”

At least one parishioner has already offered to adopt the baby, who some of the congregation have started calling John the Baptist. Father Heanue feels this would be a wonderful blessing, since “this child was ... a kind of gift to the church in a poetic way.” And we know that this sweet boy, found in a manger, is already being watched over by our Heavenly Father!

We often never know the reason a baby is abandoned. So be sure to read this touching story of a woman who is reunited with the mother who abandoned her as a baby in a Burger King restroom, and finally gets to hear why! 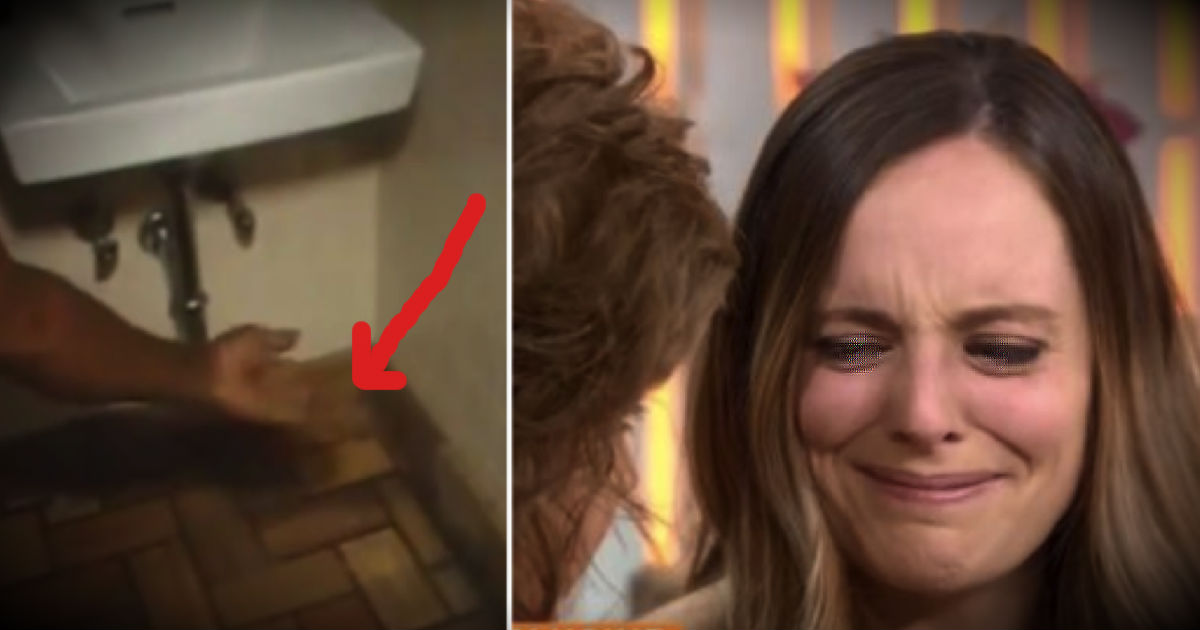 What this furry angel has in his mouth will make your jaw hit the floor!