What This Marine Did For A Boy Fighting His Final Battle. . .TEARS!

Our military stands for courage, justice, brotherhood, commitment and many other ideals that makes us proud to be an American. And this story is no different. When this little boy was in the hospital fighting for his life, our military - the Marines to be exact - intervened and said farewell to this brave, young boy. 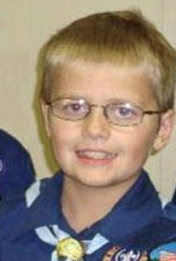 12 year-old Cody Green was a huge fan of the Marines and lived his life with the same standards: courage and strength. The Marines heard his story and stepped in to honor this young man the best way they knew how.

Cody Green was a 12-year-old kid in Indiana who was diagnosed with Leukemia at 22 months old. He loved the Marines, and his parents said he drew strength and courage from the Marine Corps as he bravely fought the battle into remission three times. Although he was cancer-free at the time, the chemotherapy had lowered his immune system and he developed a fungus infection that attacked his brain. As he struggled to fend off the infection in the hospital, the Marines wanted to show how much they respected his will to live, his strength, honor and courage. They presented Cody with Marine navigator wings and named him an honorary member of the United States Marine Corp - but for one Marine, that still wasn't enough. So, that night, before Cody Green passed away, he took it upon himself to stand guard at Cody's hospital door all night, 8 hours straight. 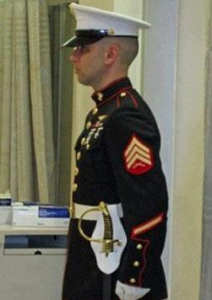 What an amazing testimony from this young marine - expressing his standards and commitment to his brotherhood. Thank you for your service on this night as well as many others.

Lamentations 3:22-26 says, "Because of the Lord's great love we are not consumed, for his compassions never fail. They are new every morning; great is your faithfulness. I say to myself, "The Lord is my portion; therefore I will wait for him." The Lord is good to those whose hope is in him, to the one who seeks him; it is good to wait quietly for the salvation of the Lord."

Find out what these police officers did to granted this dying man's last wish. 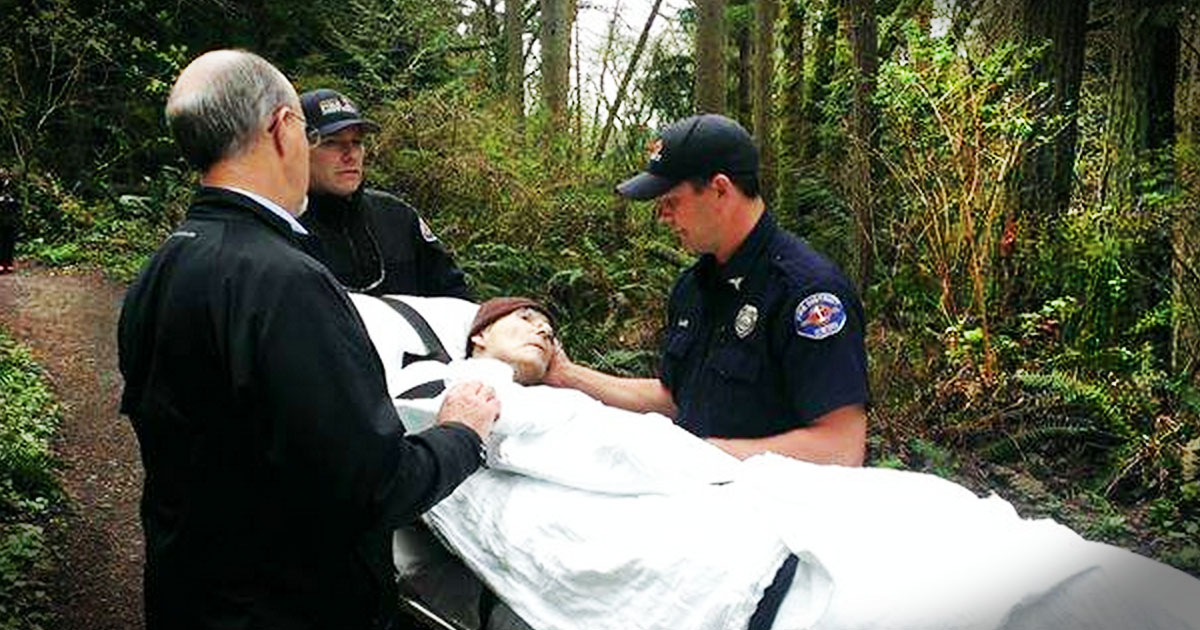 This mom says God is using her cancer for his glory!