When A Woman Was Being Harassed, This Little Hero Came To Her Rescue! 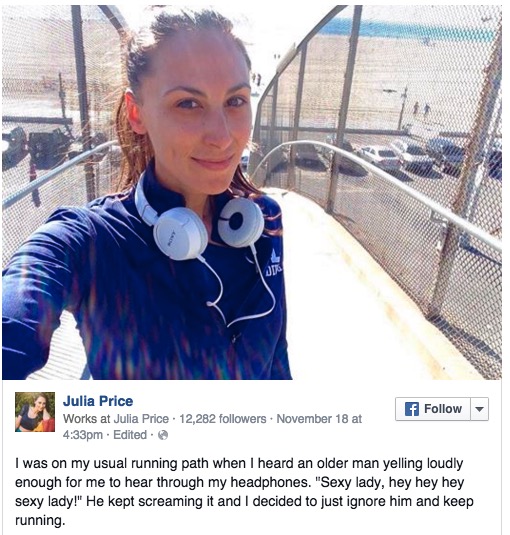 When singer-songwriter Julia Price went out for a jog in Santa Monica, she was expecting to soak up the beautiful scenery while getting in some good cardio. But her pleasant run soon turned sour when a man started catcalling her loudly enough that she could hear it through her headphones. At first she chose to ignore him, which only angered the man and the harassment turned more threatening as he hurled expletives at her.

In a movie or comic book, this is when a masked superhero would swoop in the save the damsel in distress. But we love what happened in this real-life story even more! 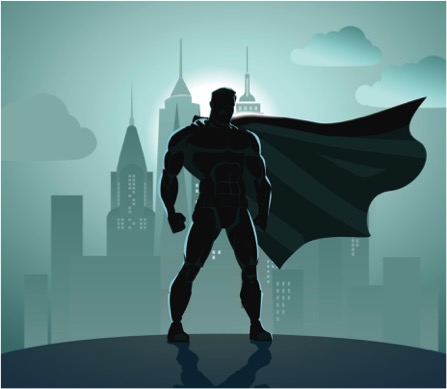 Julia ripped out her headphones, fully prepared to defend herself against the man’s verbal attack. However, before she ever had a chance, a sweet little boy named James stepped in!

The tiny tot, who is clearly being raised right, was out for a stroll with his mother and little sister when he overheard the man’s lewd remarks. And though he may be small in stature, this little boy was big in heart! He put the bully right in his place by saying,

“Hey. That is not nice to say to her and she didn't like you yelling at her. You shouldn't do that because she is a nice girl and I don't let anyone say mean things to people. She's a girl like my sister and I will protect her."

The man was immediately embarrassed, and gathered up his lunch and took off. Julia hugged James, telling him how grateful she was, and her precious protector just shrugged at the praise, saying,

“Well, I just wanted to make sure your heart was okay."

Julia shared this encounter on Facebook, saying “Thank you so much to the mothers and fathers who are raising the next generation to be brave and courageous, and to be little earth angels for all. I am so touched.”

We couldn’t agree more, nor could the 900,000 plus people who have liked the post or the 160,000 plus folks who’ve shared her story! The incredible response prompted Julia to post a follow-up the next day, saying

God bless our little hero, James! God has clearly given this boy a higher calling. May he continue to be a champion for those in need throughout his life, and may he inspire his peers to do the same.

If you liked this story, check out what this woman had to say to the man who drove by and called her fat! 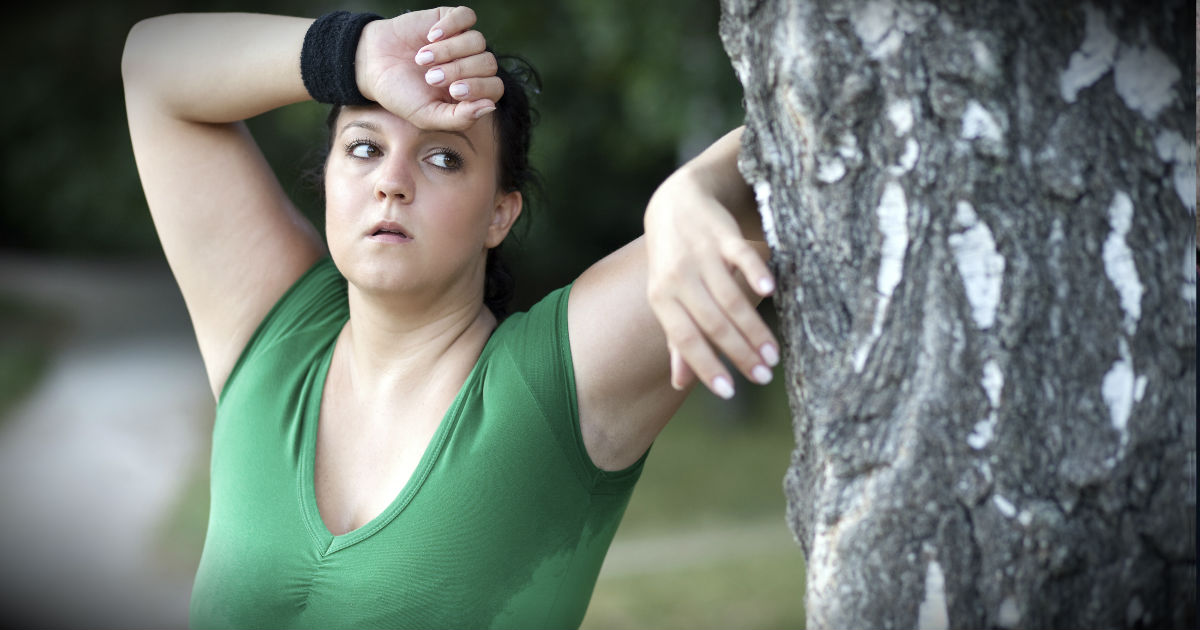 Internet bullies called her boyfriend fat...what she did in response is AMAZING!!!