Why Joanna Gaines Refused To Upgrade Her Engagement Ring

Chip and Joanna Gaines may be about the cutest married couple ever. And in addition to their adorable antics, the Fixer Upper stars clearly have a knack for taking rundown homes and upgrading them to be the talk of the town. But there's one thing Joanna Gaines refuses to upgrade -- her engagement ring. And hearing why made me love these two even more (which at this point, I didn't even think that was possible)! 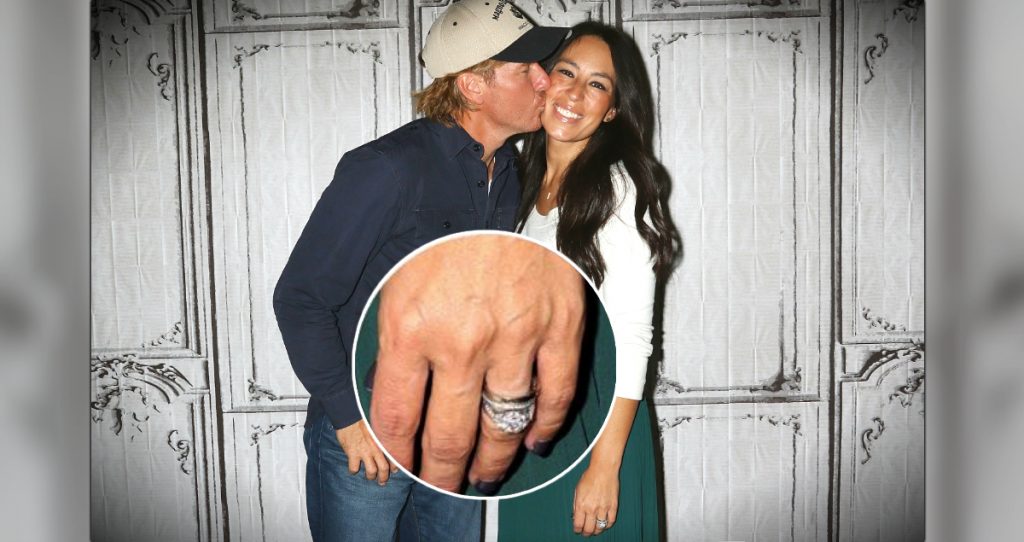 Chip And JoJo: The Beginning

Chip met Joanna when he brought his car to Joanna's dad's auto shop to have some work done on the brakes. At the time, Joanna was working for her dad at the shop. And there were sparks from the moment the two met!

"We met in the waiting area and hit it off immediately. He was genuinely engaging and he had such a sincere smile," Joanna said.

When the time came for Chip to pop the question, he took Joanna to jeweler Billy Holder, a friend of his dad's, to custom design her engagement ring. The jeweler gave Joanna a big, fake diamond to wear as a placeholder while he created her real ring. And everyone who knew Joanna immediately recognized the temporary ring was so not her style!

"It’s funny to me that, even way back then, they all seemed to realize that a flashy ring just wasn’t my style. They expected to see me wearing something a little subtler, a little smaller, a little more classic maybe," Joanna said.

RELATED: 4 things we can learn about marriage from Chip and Joanna Gaines

Joanna's real ring was ready in time for their wedding in 2003, and it was just perfect! 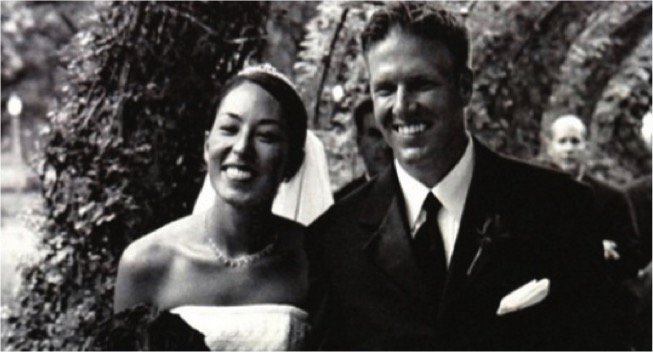 Since then, God has not only blessed the lovebirds with four beautiful children, but also tons of success. And while the two have never lost their down-to-earth attitude, Chip still thought it would be a nice to surprise Joanna with an upgrade to her engagement ring.

At the couple's 12-year anniversary party, Chip surprised Joanna with a special guest. It was Billy Holder, the same jeweler responsible for her original ring. Billy brought with him an array of beautiful diamonds so that Joanna could choose a replacement.

"He [Chip] knows you love the setting, but he wants you to be able to pick out a better diamond like your mom did,” Billy told Joanna.

RELATED: Wife's response to the friends who tell her that her ring is 'too small'

But Joanna Gaines refuses to upgrade the ring that means so much to her. She looked Billy in the eye and flat out told him no!

“It wasn’t a ‘perfect’ diamond, but it was perfect for me. I felt bad that Billy wasn’t going to make the big sale he was hoping for that day, but I don’t ever want to replace that diamond or that ring. To me, my ring is part of our story,” Joanna wrote in the couple's new book, The Magnolia Story.

Chip Gaines, you've got yourself a keeper. But then, you already knew that!

Bigger isn't always better. What makes a ring special is the love behind it. So, just rack this story up as another reason to love Chip and Joanna Gaines!

Can’t get enough Chip and Joanna? Here are 19 things you didn’t know about them! 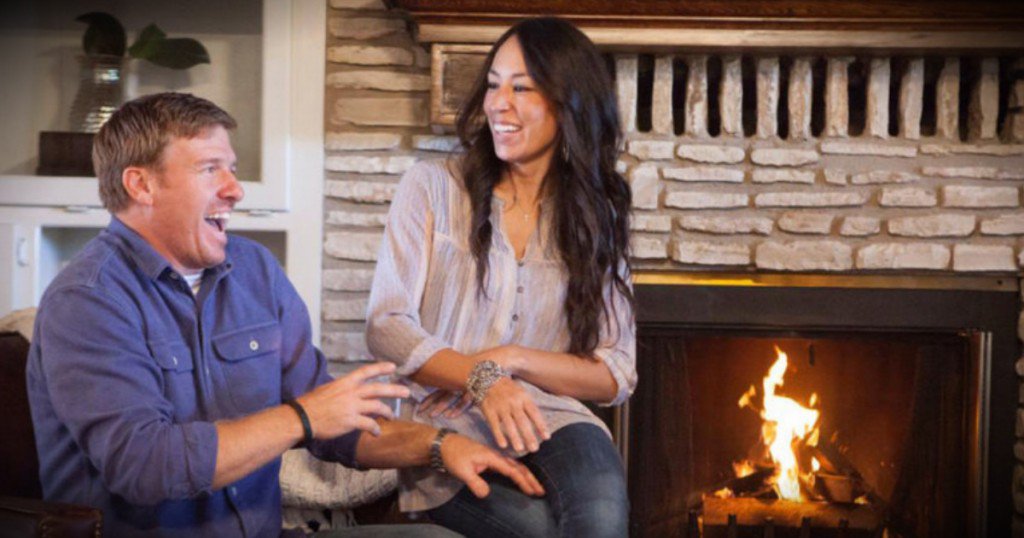