A Marine Held A Dying Manâ€™s Hand. But What Happened Next...SHOCKING!

The fictional story below about a young marine is by no means a new story. But it recently started circulating again over Facebook, and seemed too good not to share!

The original short story was titled Night Watch, and was written in 1964 by Roy Popkin and featured in Reader’s Digest. Since resurfacing on the Internet, a few things have been tweaked a bit, such as the addition of the old man’s name. But the essence of the story has remained the same.

Read on to hear this sweet story. I hope the twist at the end surprises you as much as it did me! 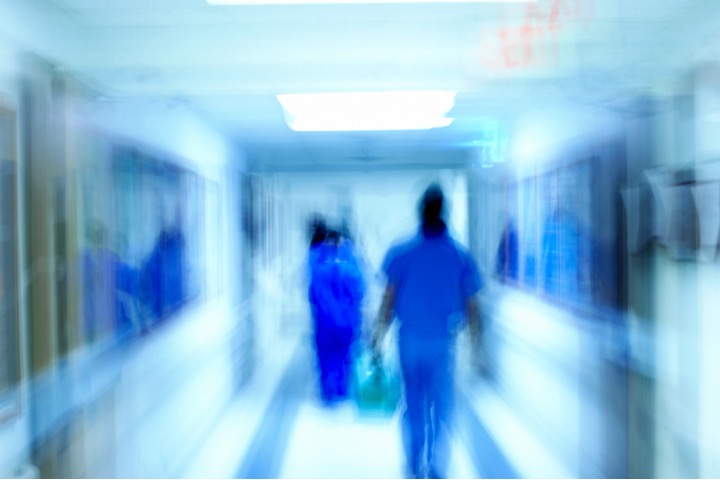 “A nurse took the tired, anxious serviceman to the bedside. ‘Your son is here,’ she said to the old man. She had to repeat the words several times before the patient’s eyes opened.

Heavily sedated because of the pain of his heart attack, he dimly saw the young uniformed Marine standing outside the oxygen tent. He reached out his hand. The Marine wrapped his toughened fingers around the old man’s limp ones, squeezing a message of love and encouragement.

The nurse brought a chair so that the Marine could sit beside the bed. All through the night the young Marine sat there in the poorly lighted ward, holding the old man’s hand and offering him words of love and strength. Occasionally, the nurse suggested that the Marine move away and rest awhile. He refused.

Along towards dawn, the old man died. The Marine released the now lifeless hand he had been holding and went to tell the nurse. While she did what she had to do, he waited. 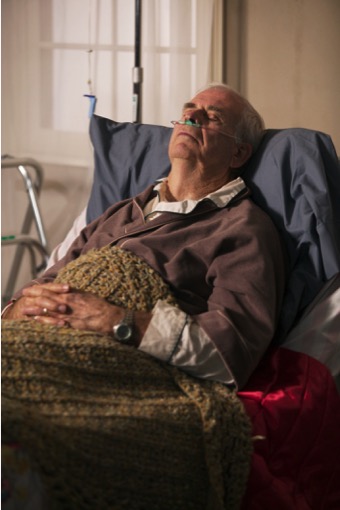 Finally, she returned. She started to offer words of sympathy, but the Marine interrupted her, ‘Who was that man?’ he asked.

The nurse was startled, ‘He was your father,’ she answered.

‘Then why didn’t you say something when I took you to him?’

Whenever the nurse came into the ward, the Marine was oblivious of her and of the night noises of the hospital – the clanking of the oxygen tank, the laughter of the night staff members exchanging greetings, the cries and moans of the other patients. Now and then she heard him say a few gentle words. The dying man said nothing, only held tightly to his son all through the night.

‘I knew right away there had been a mistake, but I also knew he needed his son, and his son just wasn’t here. When I realized that he was too sick to tell whether or not I was his son, knowing how much he needed me, I stayed. I came here tonight to find a Mr. William Grey. His Son was killed in Iraq today, and I was sent to inform him. What was this gentleman’s name?’

The nurse with tears in her eyes answered, ‘Mr. William Grey…’”

This story, though a work of fiction, does have a very real message. God can use what we see as “mistakes” to put us right where we need to be. So the next time it seems like things are going wrong, pause and take a good look around. Look for the opportunity that God has put in front of you to impact someone else’s life. 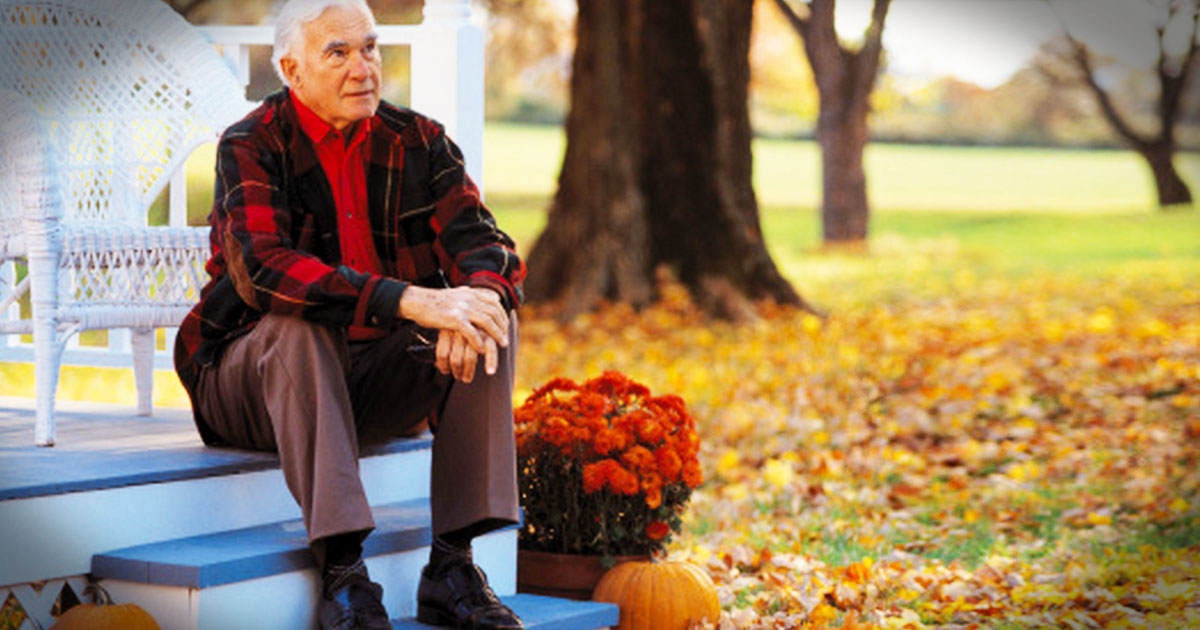 Where is God when life hurts?