Happy Whale Thanks His Rescuers for Freeing Him

When whale watching boats discovered a California gray whale tangled in over 50 feet of netting, they raised the alert immediately. Volunteers gathered to save the poor whale attached to a net it was dragging behind it, filled with dead sea animals. 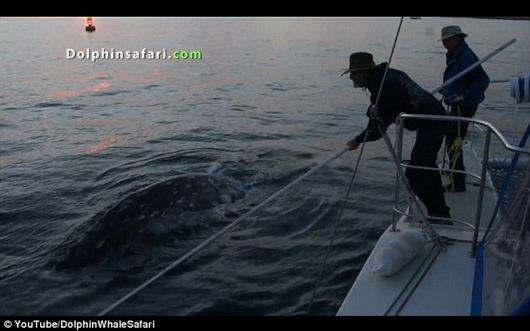 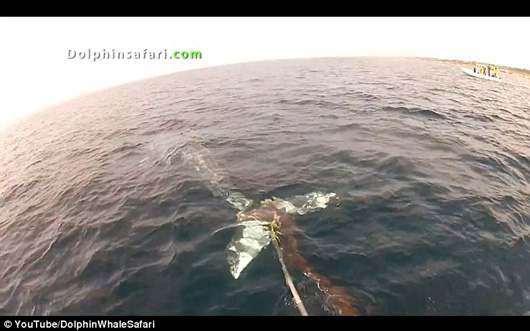 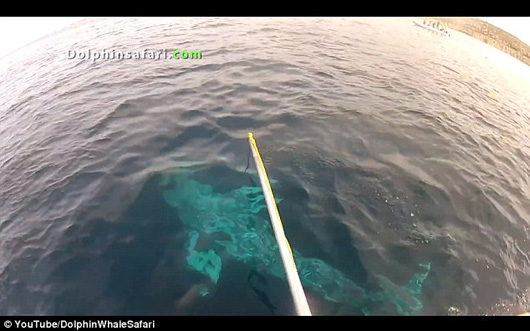 The volunteers were able to get permission from the National Marine Fisheries Services to attach a buoy to the mammal to track its movements overnight. When they finally got into position to rescue the whale, it took them nearly seven hours to free it. Bart (which is what they started calling the whale) traveled a mile out to sea before they could free him. 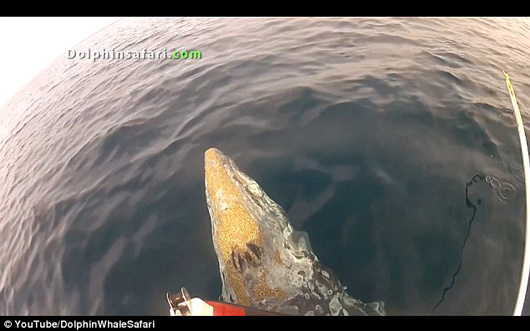 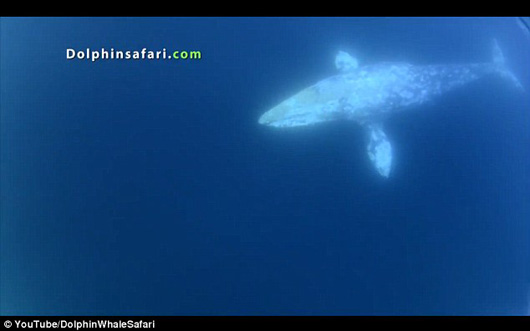 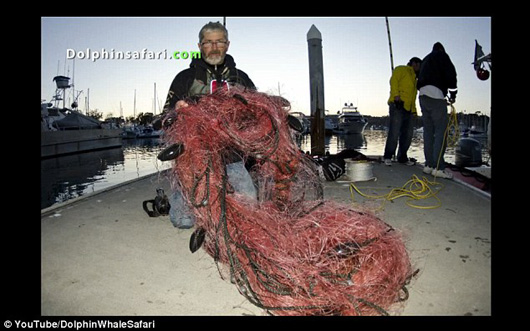 The rescuers used grappling hooks and lines to reel in the mammal and used knives to cut away the lines that were tangled around the whale. Once Bart was freed, he circled the boats, coming close enough to touch, seemingly thanking the rescuers for setting him free. Simply amazing!