Beau the Springer Spaniel had quite the adventure the other day! While chasing seagulls, she fell off of a cliff, but miraculously survived! 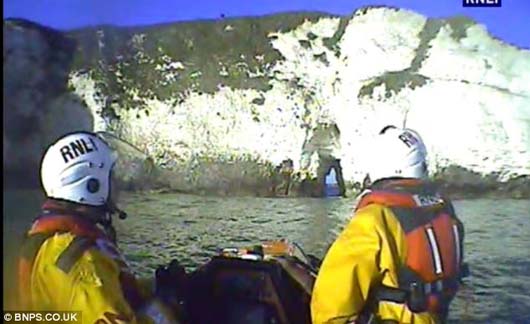 Phil Raymond and his wife Michela thought that their beloved dog had died. While on a walk, Beau took off after some birds. She didn't expect the cliff ledge to drop off like it did. She plunged more than 100ft below. Her owners thought that she had perished, but when they peered over the ledge she was swimming in the water below! 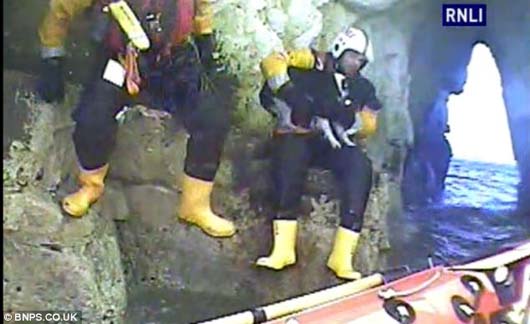 A lifeboat picked the panicked (but lucky) dog up ot of the waters. Mostly, the lifeguards rescue humans stuck in the water, but they were happy to pitch in to help a pooch in need. 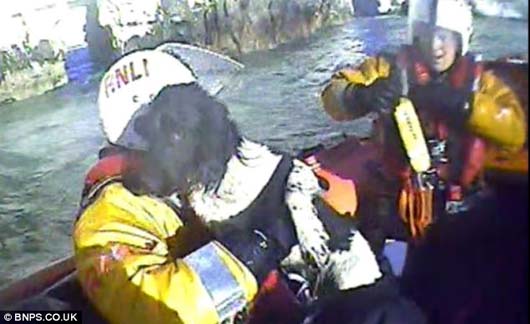 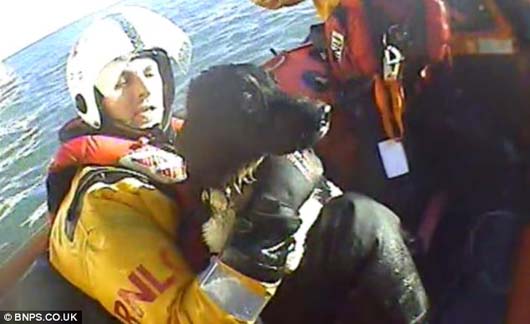 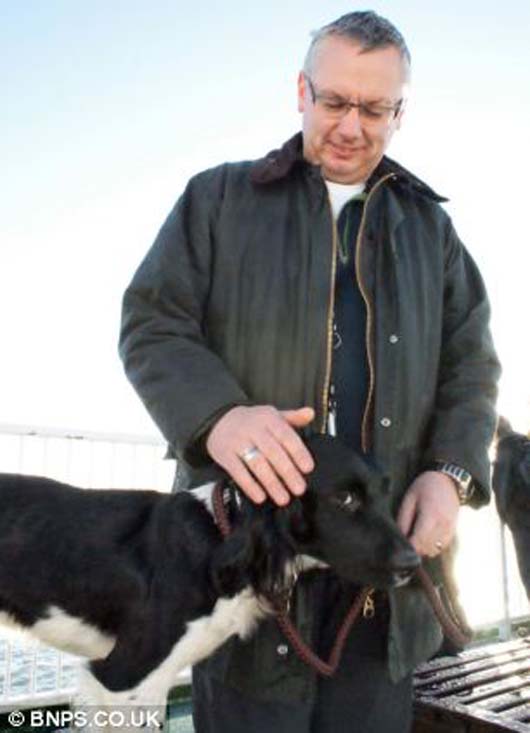 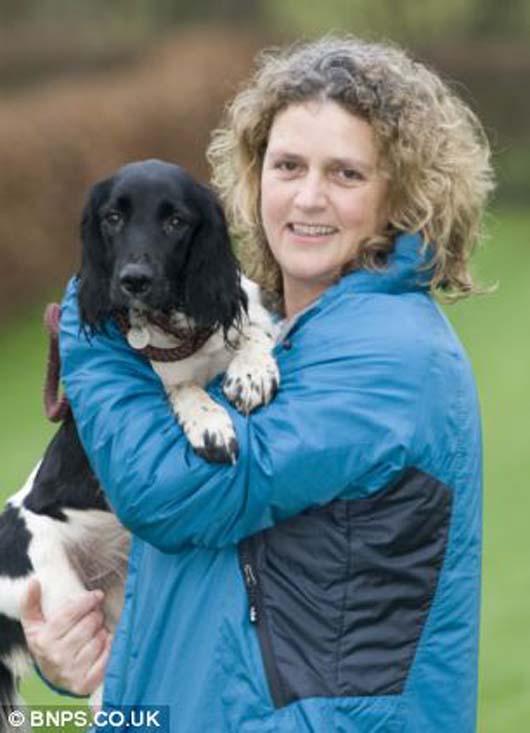 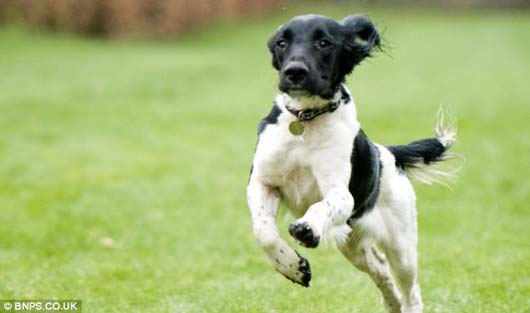 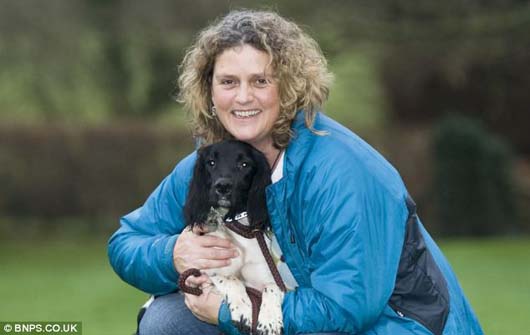 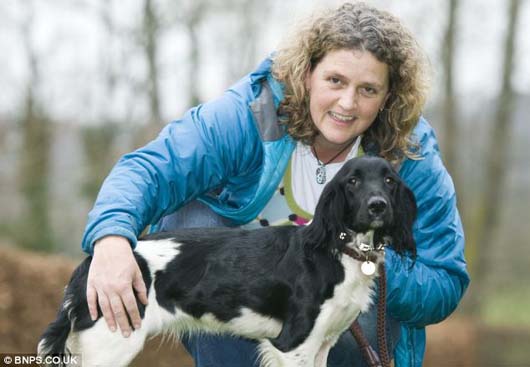 Beau miraculously survived the fall that should have turned deadly without a single scratch on her! She has since been returned to her extremely grateful owners.

God works in many mysterious ways... and He was watching over Beau and her owners that day! Most creatures wouldn't have been able to survive that fall without getting a single scratch on them, but somehow Beau did.

Thank you Lord for protecting that sweet dog!