The Price Was Right for The Elephants Bob Barker Saved - 1 Million Dollars!

Bob Barker, the former host of The Price is Right, has always been an animal lover. But recently, he did something for a trio of elephants we can't quite believe. He put a LOT of money down, just to get them to safety; the price felt right to him! 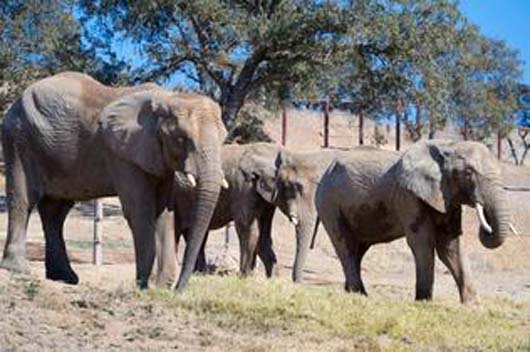 Bob Barker has supported countless animal causes; from spay and neutering programs to crusades against circuses. 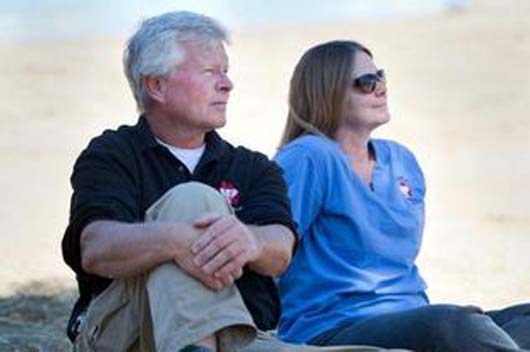 Iringa, Thika and Toka, African elephants that had been living at the Toronto Zoo. However, the The Toronto City Council voted that the animals were too large to be accommodated by a zoo. So, Bob donated $1 million dollars to move them down to California so they would have a home large enough to be happy in. 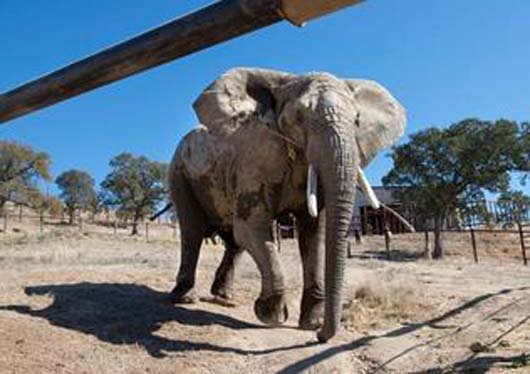 When the elephants finally stepped onto Northern California turf for the first time, it was a sight to behold.

"It was more than emotional for me, for all of us," Barker said. "I had tears in my eyes and a lump in my throat. It's hard to believe they are finally here." 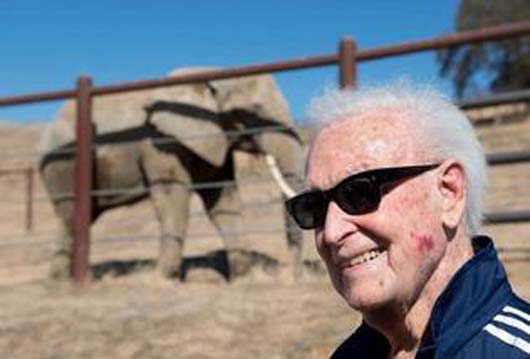 Not all of us have $1 million to throw around, but we should do what we can to protect God's creatures. Every living thing on this planet was created by the Lord and they deserve respect, not the mistreatment these animals got until Mr. Barker came along!