This Man Wore a Dress to His Best Friend's Funeral.The Truth About Why Will Break You Down In Tears!

Instead of the usual suit and tie, Barry Delaney wore a bright yellow dress and high pink socks to his best friend’s funeral.

"There were a few raised eyebrows, a few looks, but everyone was aware of the promise I had made Kevin." Barry said. 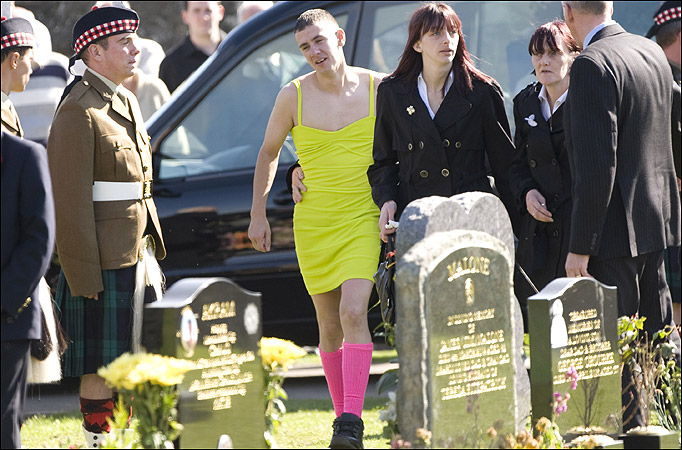 Barry’s best friend Kevin Elliott had a bright idea…which ever of the two buddies died first, the other would have to attend his funeral wearing a dress.

Three years later, it was announced that Kevin’s military unit was going to Afghanistan. He was scared, and Kevin used the promise to ease the burden of his situation. The two pals joked about his funeral, and they possibly hoped that it would be decades from then. That’s when they upped the ante and agreed that the dress should be the brightest dress ever; a pink dress with green “spots” or polka dots was the ideal. 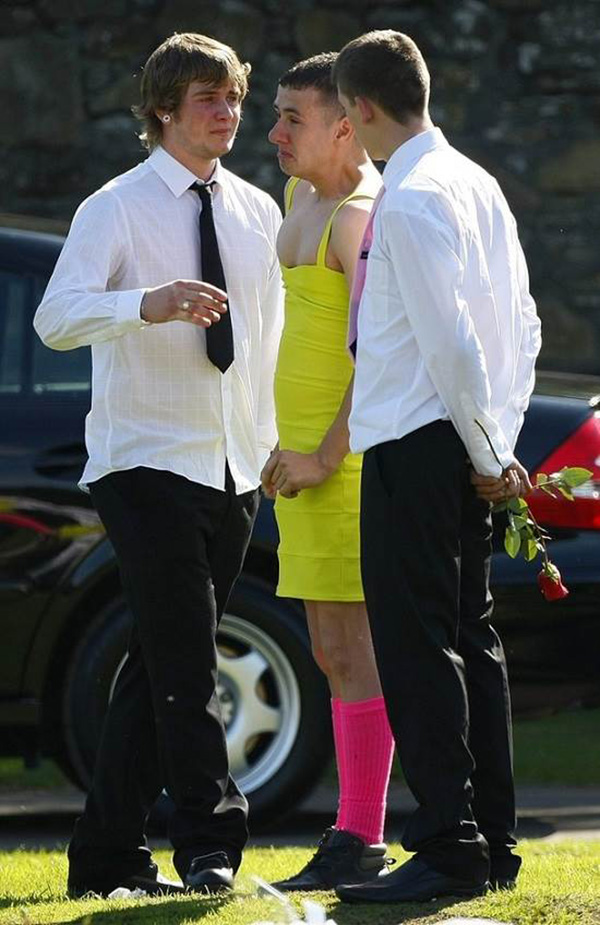 Barry was able to find a dress and socks that was close to what the pair agreed on. 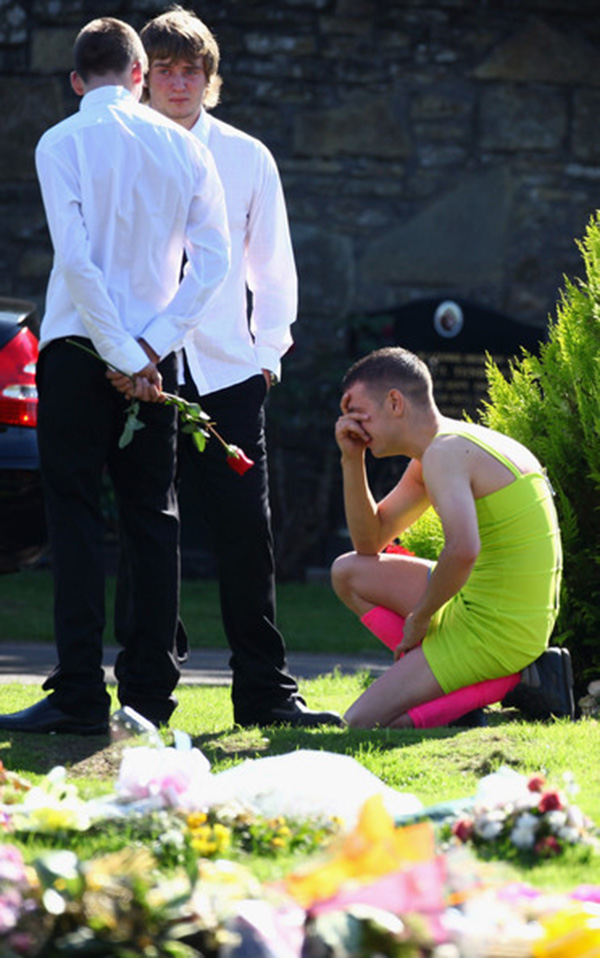 When Barry knelt down at Kevin’s graveside to ask him if he liked the color of his dress, he broke down in tears. He was realizing that best friend was gone and that they couldn’t share a laugh about how Barry looked in his dress like they did when they made the pact. But even so, Barry said that his funeral attire was “What Kev would have wanted." And that his best pal died an gave his life as “a true hero.”