U.S. Olympic Athlete Finds Stray Puppies in Russia... and Does Something Awesome.

Gus Kenworthy, a skier for the United States Olympic team, came across something he never expected in Sochi, Russia. The athlete stumbled across a family of stray puppies. There are countless stray dogs in Russia, but this skier didn't want to just let them stay out in the cold.

He was focused on the games, but this kind-hearted man couldn't just ignore their plight. 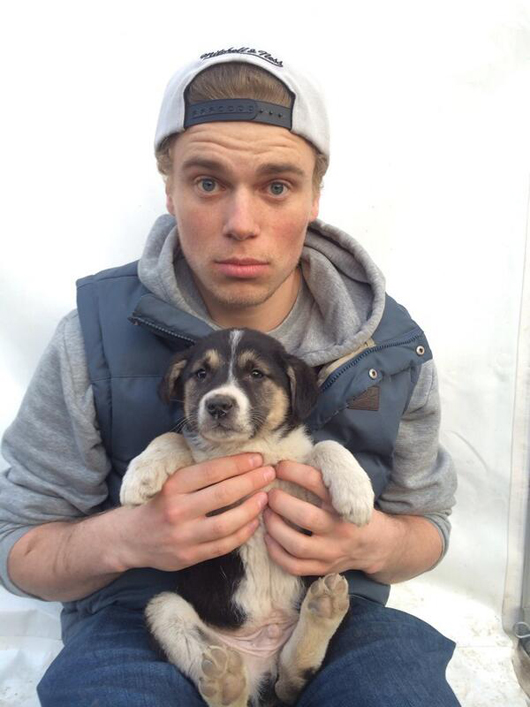 Oh my glob, look who I just found! :) #sochistrays pic.twitter.com/ne66y7jN6Z

So, Gus decided to take them in.

Also, for the people wondering, I've lined up kennels 4 the pups & made vaccination appointments. Doing all I can to bring them home w/ me! 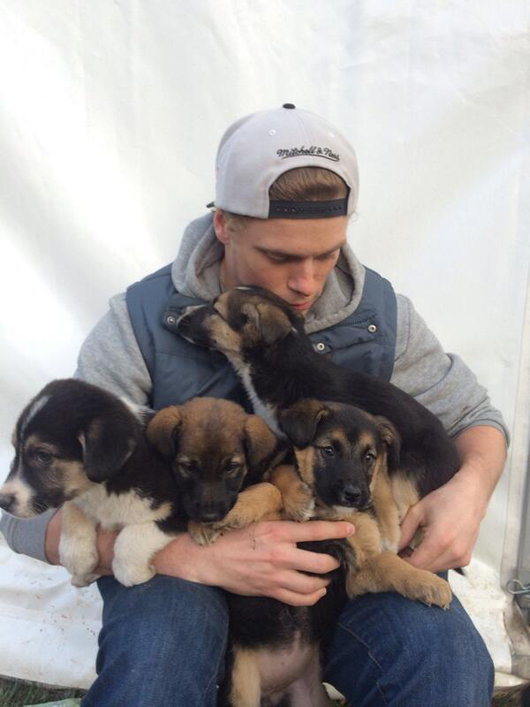 He was there for the Olympics, and he is taking home a silver medal. But he is also taking home some of the most precious stray pups we have ever seen. His big heart just warms ours!