Voice In The Trees Leads Couple To A Miracle Find!

A Voice in the Trees

Imagine you are out for a walk. It's a beautiful day--the leaves are rustling, and the birds are chirping. And then all of a sudden, that peacefulness is shattered when you hear a voice coming from the trees.

That's exactly what happened to Spencer Dreyden and his girlfriend Cleo Jackson. The couple had set out for a walk that day when they ventured off the trail to try to capture photos of their beautiful surroundings from a better vantage point. That's when all the sounds around them were silenced as they strained to hear the feeble voice of a woman calling out for help. Rather than simply calling 911, the couple decided to investigate.

And there, several hundred feet away from the trail, buried under vegetation and hidden behind large clusters of trees, Spencer and Cleo found a mangled mass of steel that was all that remained of a vehicle, and 24-year-old mom Heather Blackwelder trapped inside! 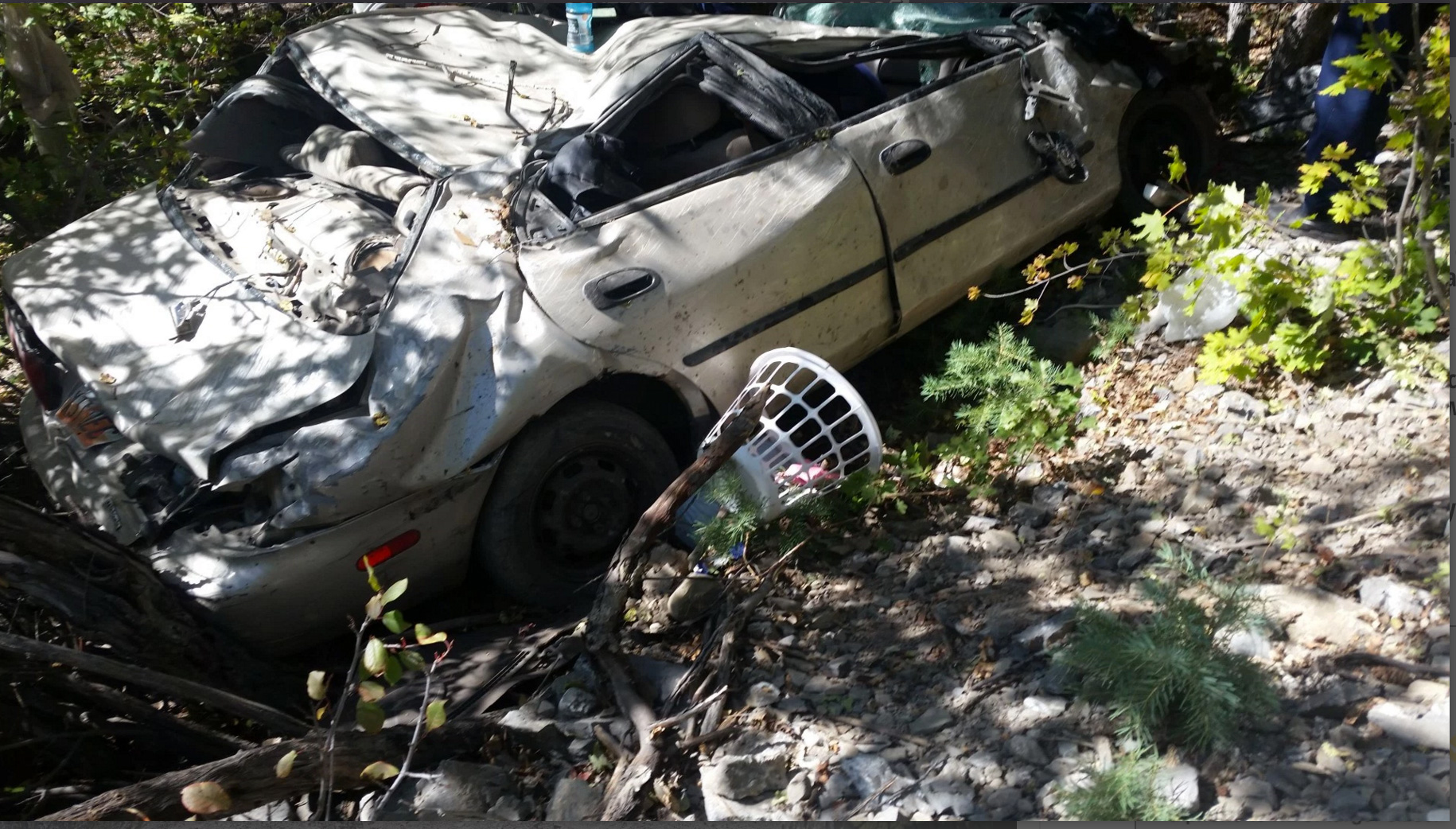 Heather was seriously injured, and her feeble cries were about all she could do to summon help. Spencer called it a “miracle” that she had managed to survive in that crushed car, much less have the energy and strength to call for help. Heather was driving along the canyon road two days before, when she crashed through the guardrail, shot off the road, and plummeted down the cliff. The forceful, terrible crash should have meant instant death for Heather, but something saved her and sustained her, until a couple of unsuspecting angels could come to her rescue. 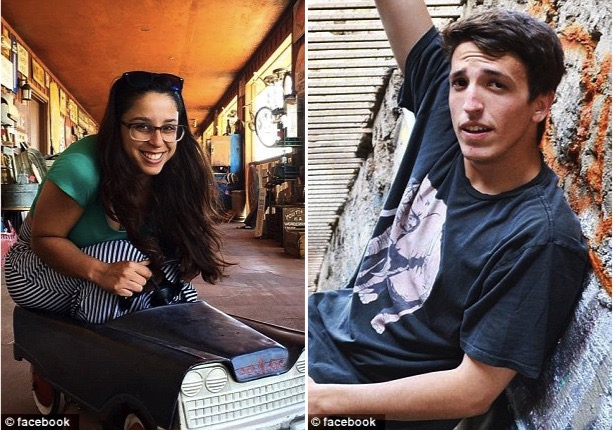 After making their shocking discovery, Spencer stayed with Heather while Cleo raced somewhere to get into cell service range to call for help. Paramedics soon arrived and were shocked at the condition lucky Heather was in, considering all that she'd endured, and the length of time she'd been trapped. 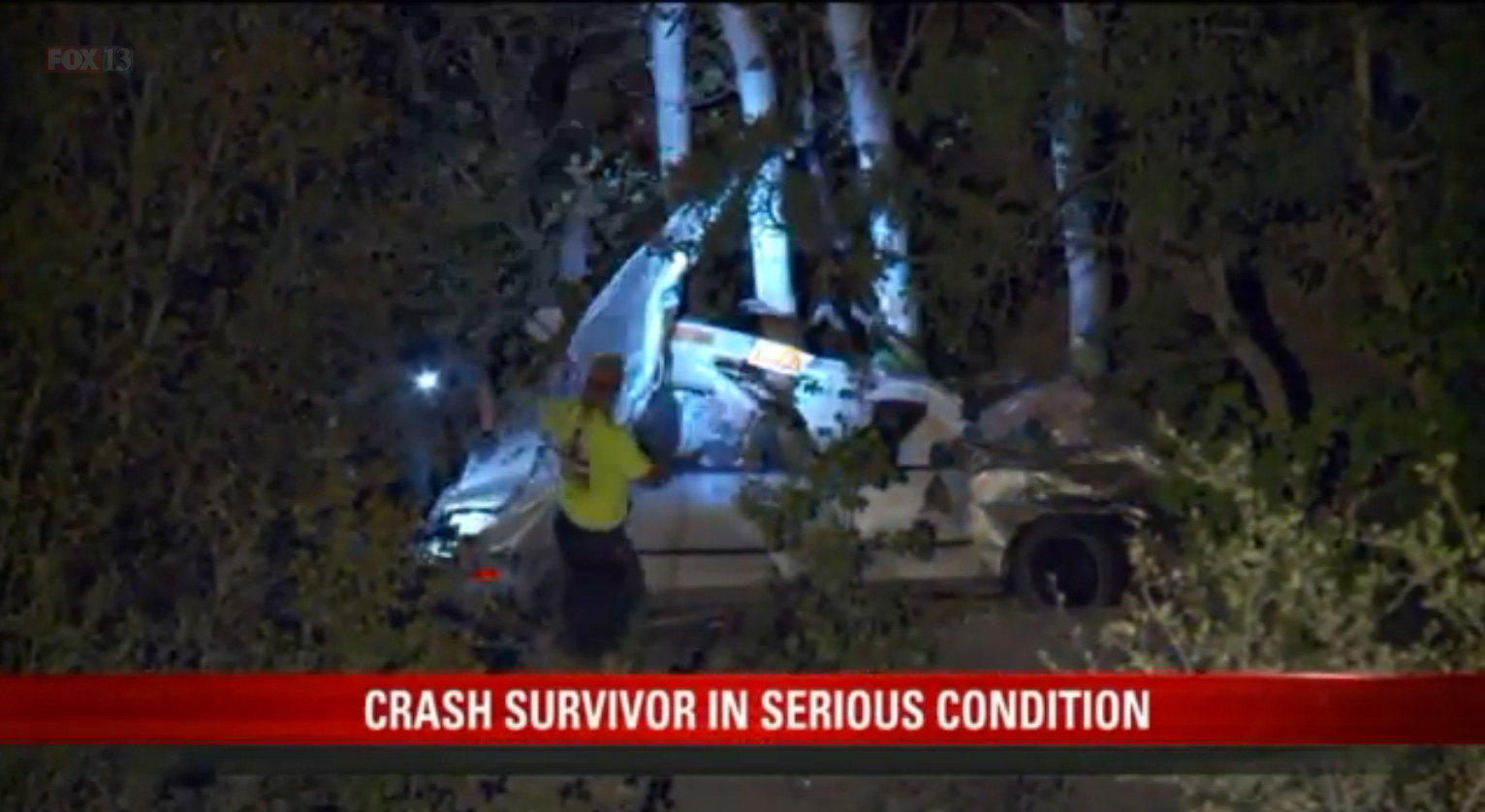 “From the distance of where the road was, and the condition that the car was in, it just, it seemed like she should have been way more injured than that,” Spencer said. “She wasn’t punctured at all by any of the metal in the car or anything like that. She just had, what I believed to be bones that were broken from being tumbled around.”

Heather was rushed to a hospital via LifeFlight where she was expected to make a full recovery. She owes all gratitude to God for putting this couple of Good Samaritans on a direct path to her. They truly arrived just in the nick of time! 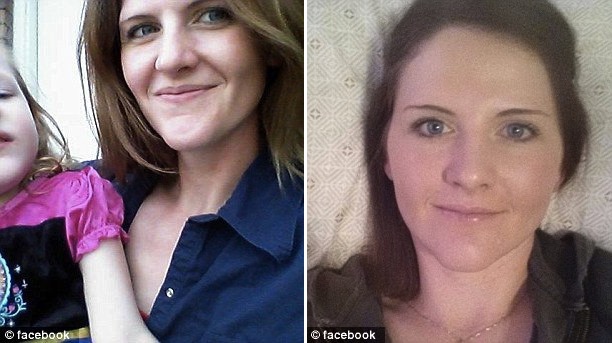 “Had somebody not found her today or the next day or so she would have died,” Sgt. Spencer Cannon said. “It could literally have been years before she was found. (The area) is not a hiking trail, it’s not along a trail. It has thick trees and is on the side of the mountain. The car could have been well rusted before she was found.” 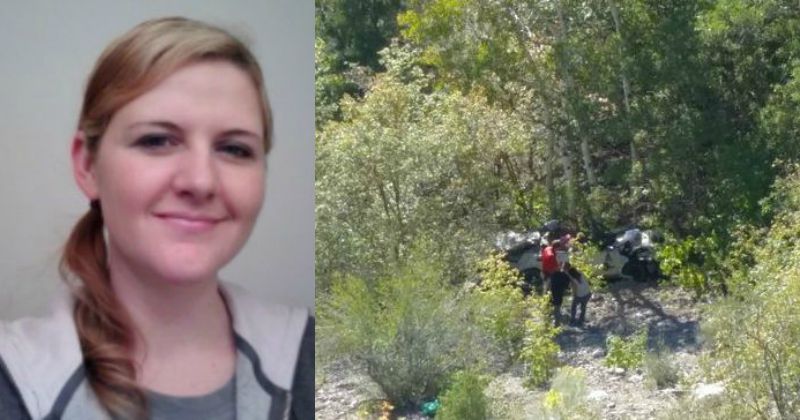 God truly works in mysterious ways, and this miracle is definite proof of that. Because in fact, multiple miracles had to coincide in order to spare Heather's life -- from surviving the horrific accident in the first place, to being found by two Godsends who just happened to change plans that would land them right where they needed to be to save a life.

A photo shows the guardian angel that saved one man from this horrible wreck! 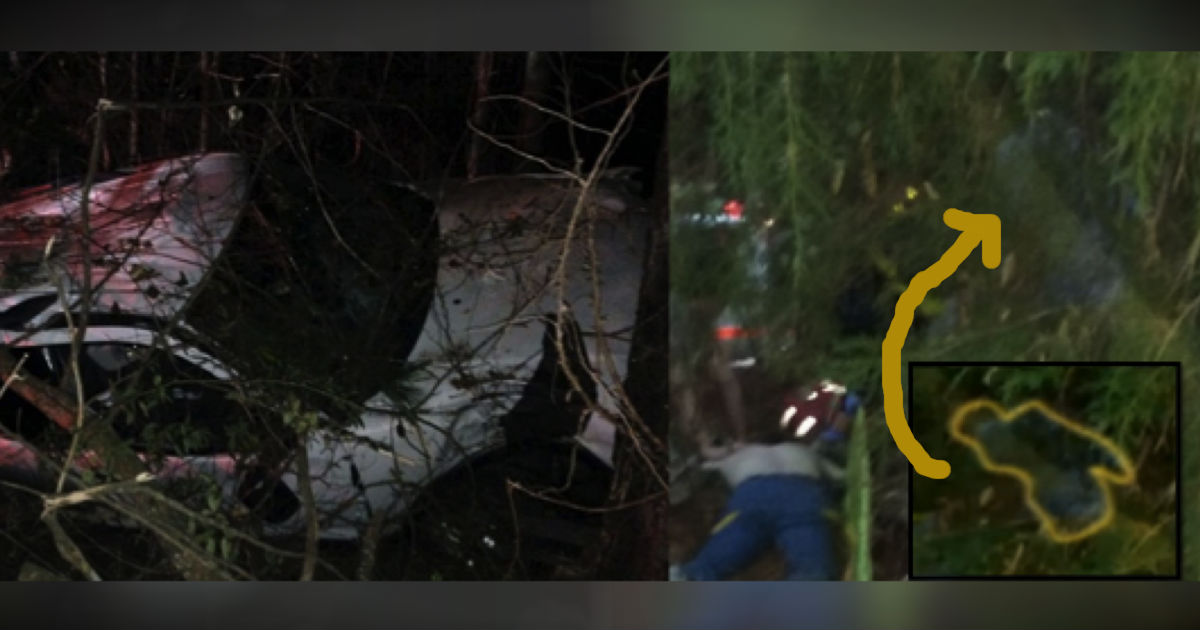 Divine intervention saved this mom and baby from disaster!